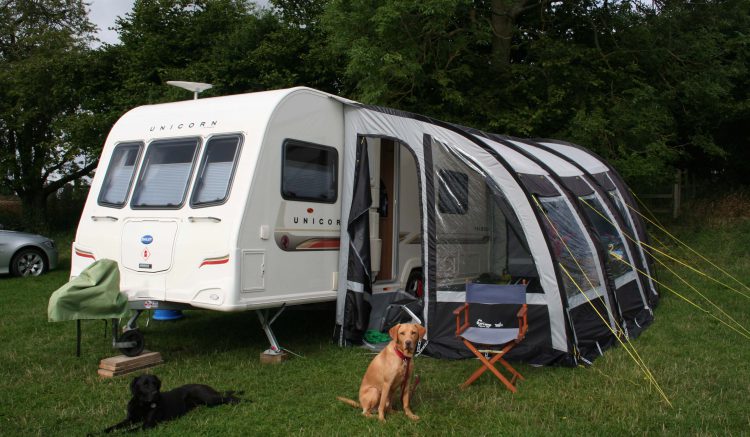 After months of planning our journey and four weeks of constant packing we have finally reached the day of departure.

Over the years I have always thought the process of packing up the contents of a house and moving to another location a very straightforward activity. Every time we have embarked on the venture, four times in the same village and once when we went “off” to Taunton for a few years, the reality has proved that there is a distinct difference between packing and loading the car for two weeks holiday in the sun and emptying a house.

However, by the time it comes to move again the memory has faded and off we go again. A familiar scenario to the daily grind of getting on the 6.27 at Grateley for the commute to London. When I was doing it I could not wait for it to stop, when it did I vowed never to do it again, only to be back on Platform 1 within eighteen months. This time I do mean never again!

So we have had weeks of loading the car with boxes and running off to the storage site. An impossible task if it had not been for the assistance of my old muckers Maff and Bill who both donated time, their trailers and their strength to shift wardrobes, settees and beds. Now the job is done. Proper job!

So we are ready to depart. We awake to a foggy morning and the boys get their last chance for six weeks to walk familiar territory. I have one last trip to the storage unit, whilst in Salisbury I get a haircut. When you have a style like mine you want to know that you are going to your regular barber. Not everyone can do a six and four! Then we’re off. 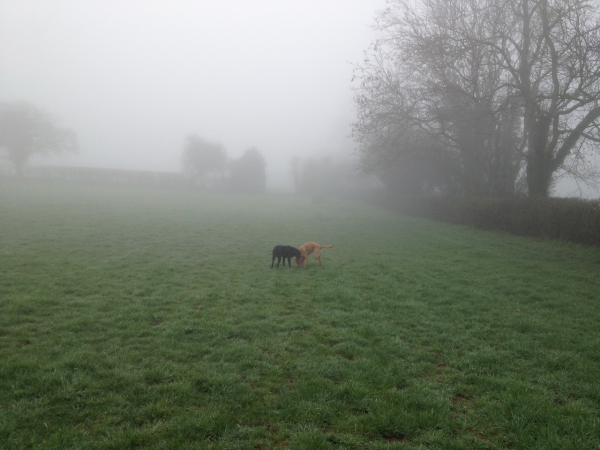 Now we are not novice caravanners, nor are we experienced. When we purchased the Unicorn we took advice from trusted friends and bought a porch awning. Relatively easy to put up I was told. Our first trip out and I was busily putting up our new purchase, having had an office in London which overlooked the construction of the Millennium Wheel I can tell you that was more straight forward. However, fortunately I have a wife who came out with the phrase that every man likes to hear “have you read the instructions”. A look inside the box reveals a small sheet of paper, soon after the said awning was up, to borrow a phrase from Jim Royle ‘with ease my arse”!

I put the porch awning up a dozen times and always had bits left over. On one trip I found another chap with a similar awning and asked him what I did with the spare parts. He looked at me in that knowing way that old caravanners have, then promptly told me he had no idea and showed me the spare poles he also had left over. Fortunately it always stayed up. I even have a picture to prove it.

Now venturing off for a year we have gone for a bigger awning and it has more poles and a whole book of instructions. Does it go up? Of course it does, with no poles left over! Said wife now thinks the blog should be renamed “two dogs and a bloody big awning!”