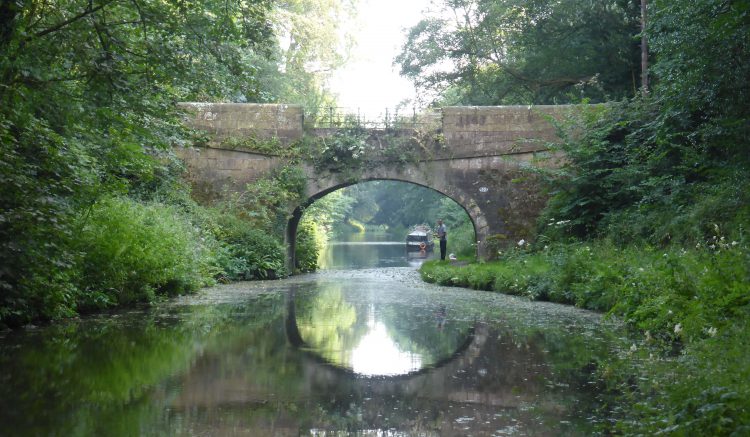 As we were heading for bed last night we had a quick look at the weather forecast and it predicted 20mph winds overnight. Did it ever blow? Probably the worst wind we have encountered in the Unicorn, the gusts were very strong and not much sleep was had. Come morning it was still blowing just as hard.

For the morning walk with the boys I take the short drive to Condor Green Car Park, it is less than half a mile but the walk is along a busy road with no verge. We walk down towards Glasson. As per usual Dexter is not keen on going too far before breakfast so we are out for just under an hour and don’t really get a chance to look at Glasson. I am sure there will be plenty of opportunity in the coming days.

All morning the wind howls and we decide to stay on awning watch until it eases a bit. By mid afternoon we hope the worst is over and take the short trip to Condor Green Car Park. This time we head off towards Lancaster on the disused railway footpath. The Glasson to Lancaster branch line was opened in 1883 to connect Glasson Dock to the rest of the railway network. It ran a passenger service until 1930 and goods trains until 1964. The trackbed is now used as part of the Lancashire Coastal Way and is popular with walkers and cyclists.

Our route is alongside the River Lune Estuary, the tide is in and with the sun shining across the water it is an attractive view. Like many paths on disused railways this one has stretches with no views because of embankments, but the fleeting views are worth the walk. Passing Lancaster Golf Club we see plenty of members out trying to get the better of the wind.

We reach a footpath on our right signposted to Aldcliffe. Leaving the main path we head across a couple of fields and join a narrow lane that we follow to the village of Aldcliffe. We walk through the village, joining the canal at the bottom of the hill.

I like walking along canal towpaths, there is something magical about following a route that others have walked for the best part of two hundred years. I would not want to walk all day beside a canal but a couple of hours is just about right.

The Lancaster Canal ran from Preston to Kendal and was opened in 1826, as well as transporting coal it was popular with passengers. The packet boats provided passengers with an express service between Preston and Lancaster and later on to Kendal. The seven-hour journey time halved the best speeds that stagecoaches could achieve.

We follow the canal towpath, there are plenty of cracking bridges but few boats or barges until we reach Galgate Basin, here there are permanent moorings. Shortly after we reach the link to Glasson Dock. This is 2.5 miles connecting the main canal to Glasson Dock and the sea. For the first time we encounter locks, not many and well spaced out.
At Condor Green Mill (a busy pub) we leave the canal path and take the road back towards Glasson enabling us to join the disused railway line and walk back to the car. Out for three and half hours we have covered between eleven and twelve miles. A very enjoyable saunter, an easy to follow route, few people about and agreeable company. What more could a chap ask for? 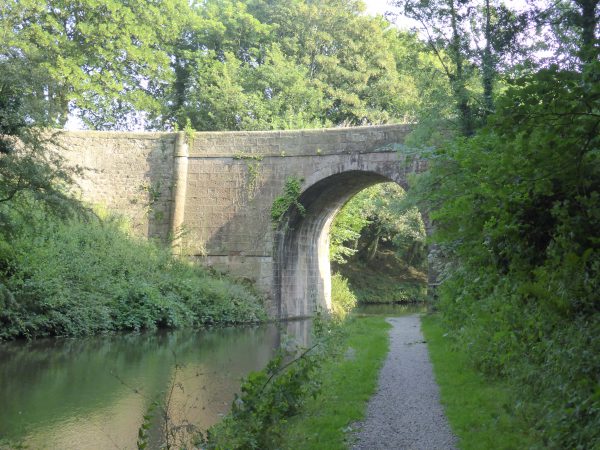 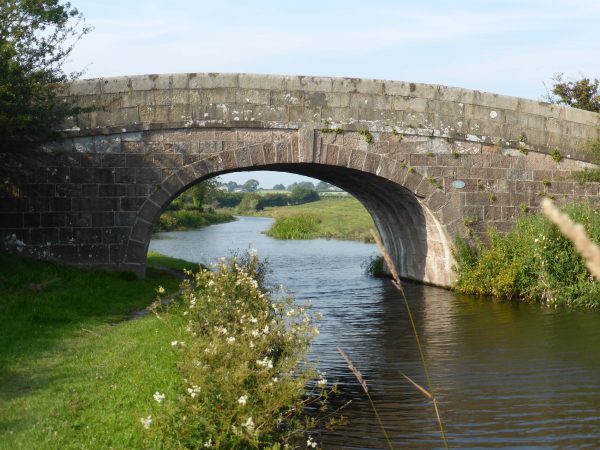 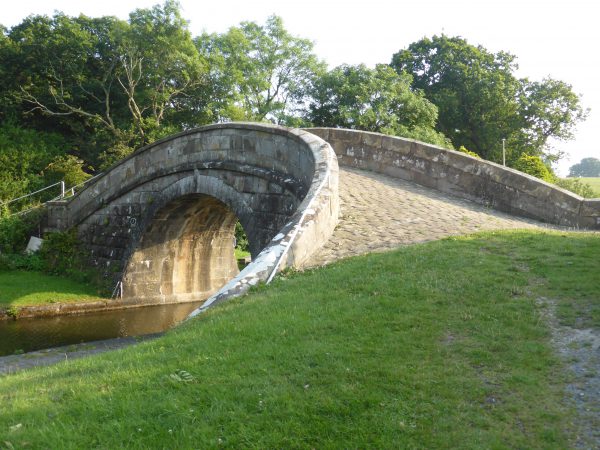 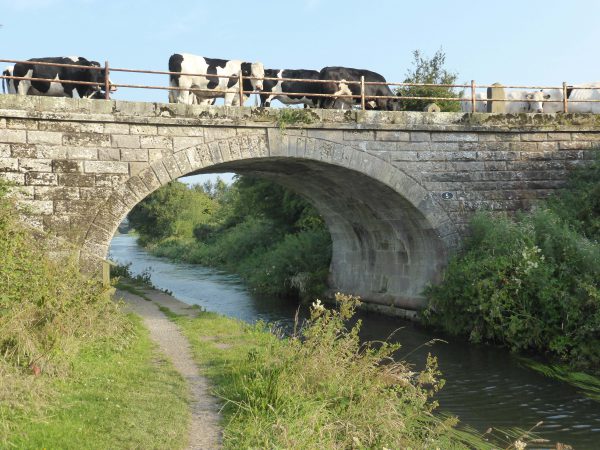