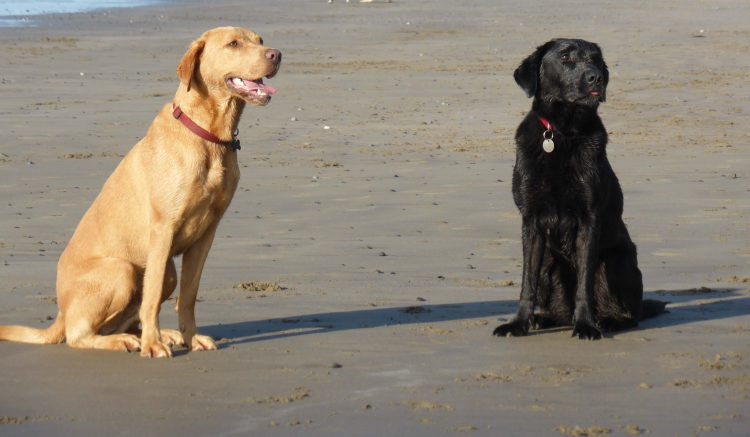 Since setting off we have been relatively fortunate with our health (if you exclude Lynnie’s fall and squashed thumb), but over the past week I have developed an irritating rash on my legs, so this morning I pop off to see a Doctor.

As usual with skin conditions it is not easy for the GP to give a clear diagnosis, so after a quick trip to the pharmacy, where I am ready with my debit card only to be reminded that prescriptions are free in Wales, I am off with a bag of antihistamine tablets and soothing cream.

We take a quick a trip to a local butcher and farm shop to get supplies and then plan our trip for the day. 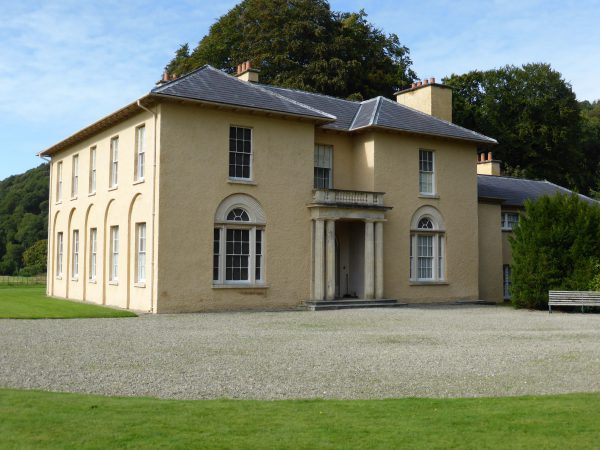 Lynnie has been studying the National Trust book and identified Llanerchaeron as a suitable spot to spend a few hours. It is a pleasant drive up the coast to Aberaeron and then a few miles inland along a stunning wooded valley. The house was designed by John Nash and built in 1795 as a self-sufficient farm complex. Nowadays the associated woodland has a network of paths and trails for visitors to explore. We wander around the woods with the boys and the sun decides to make a welcome return.

Our plan had been to leave the dogs in the car whilst we made a quick tour of the house, but the sudden arrival of the sun makes it too hot for the boys to be left unattended. Lynnie heads off to explore whilst I dog sit and do some writing for the blog.

Apparently Llanerchaeron has high historical significance because a series of owners allowed the farm and house to fall into disrepair without demolishing or renovating them. This means that you can now see how household tasks were conducted many years ago. 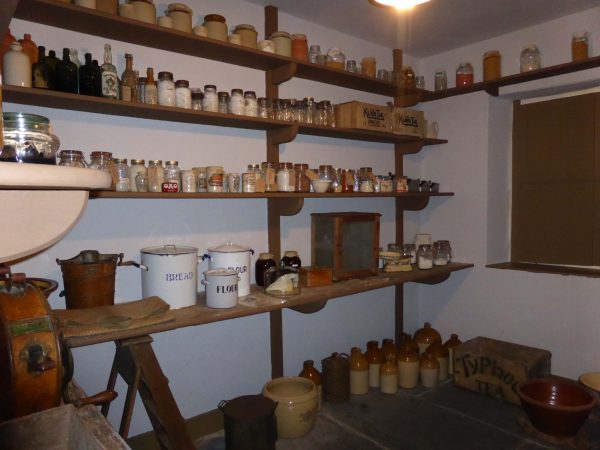 Being designed as a self-sufficient estate there are all the things that you would expect, including smoking and salting houses for fish and meat, stores for preserving fruit and vegetables, laundry rooms and most importantly facilities for brewing. The house had electricity that was generated by a waterwheel.

Lynnie does a whirlwind tour and on her return tells me all about the old farm machinery and the walled garden. 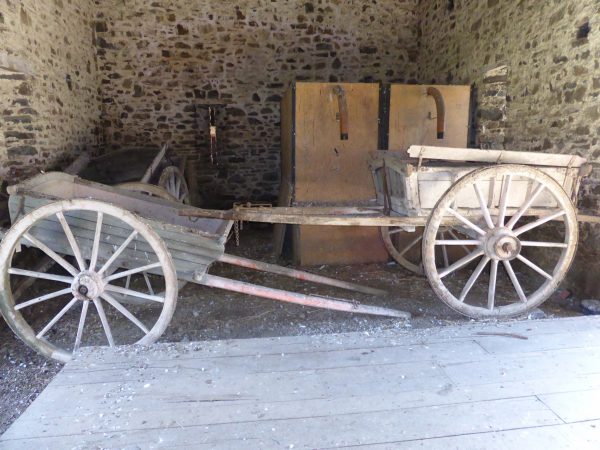 The sky is clear and it looks set to be a cracking evening so we decide to head back to the Unicorn and repeat our walk of yesterday and wander down to New Quay Bay for the dogs to have a good run around.

On our way down we spot signs for the Dylan Thomas trail. Apparently Thomas lived here from September 1944 to May 1945 and it is said that the town was part of the inspiration for the fictitious village of Llareggub in ‘Under Milk Wood’.

Whilst living in the area Thomas lived at Plas Llanina, which is close to where we join the bay. He was the guest of Thomas Scott-Ellis, 8th Baron Howard de Walden, who had a manor house as a summer residence on the cliffs at Cei Bach. (One thing for certain, my mobile summer residence is not going anywhere near a cliff!) Apparently his Lordship invited Thomas to use an old apple store at the bottom of the garden for his writing.

Due to this connection with New Quay the area became the location for much of the filming of The Edge of Love, a 2008 film based around Thomas, starring Sienna Miller and Keira Knightly. I look around to check if these two attractive actresses are revisiting the area, but like my search for Heather Honey I am left disappointed. Then again, if they had seen my spotty legs they would be sure to keep their distance. 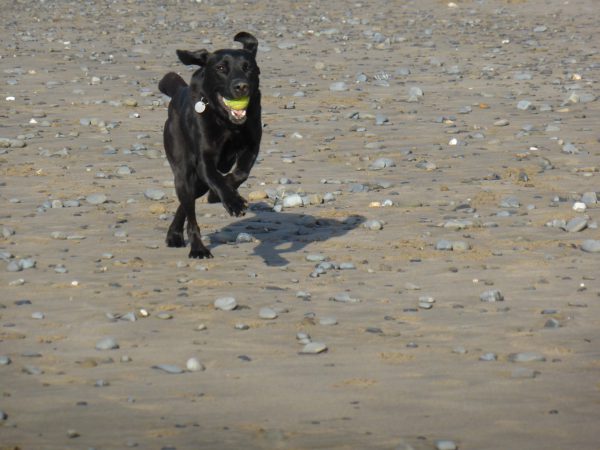 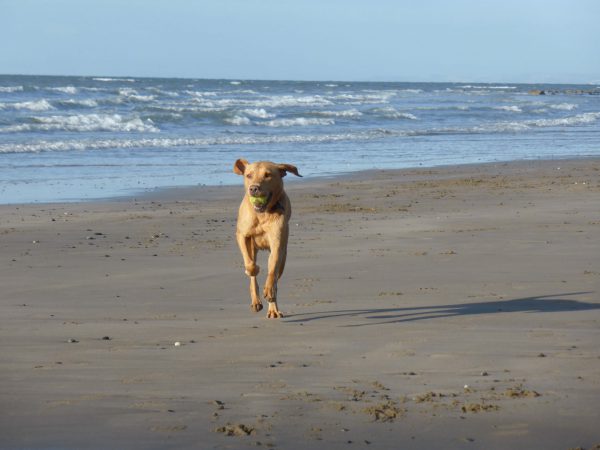