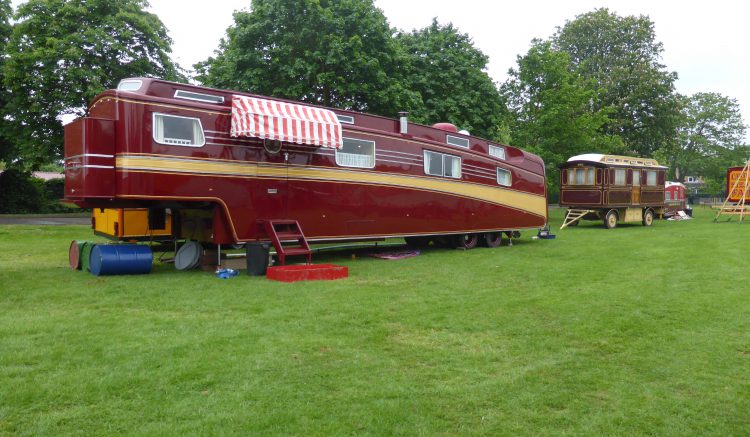 Another sunny morning, the overnight rain has passed through. The boys and I head off for our pre-breakfast walk. We head out of Little Baddows Fruit Farm in the direction of Hurrells Lane crossing a field of knee high wheat resulting in my legs and the dogs getting soaked. We emerge onto Hurrells Lane by the ford, the measure by the side shows the depth as six inches, luckily there is a footbridge. Crossing we enter Waterhall Meadows Nature Reserve and see a hind.

The footpath leads through the reserve and onto Grace’s Walk, we turn right and head towards Hammonds Road. At the end of the track we turn right and walk a hundred yards along the edge of the road before taking a footpath that initially takes us down a track turning right behind Hammond’s Farm, then across a couple of open crop fields before emerging on a track.

There are moments on a walk when you know from the map that you should be going in a certain direction, but the signs around you suggest otherwise. This is one of those moments. After several frustrating minutes I opt for following the map and take a track passing Whitewell’s Farm and Phillow’s Farm. At the top it is clearly marked as a footpath!

Now back on Hammonds Lane we turn left and soon cross the road to take a footpath that leads us across open fields and through a small thicket before emerging back in Little Baddows Fruit Farm. Just over three miles and after yesterday’s marathon the boys are ready for a kip after breakfast.

We decide to pay a visit to the two churches in the village, first the short stroll to St Mary the Virgins Church. The original Norman church still remains with the tower added in the 14th century and the chancel rebuilt in the early 15th century. On the wall opposite the south door there is a large wall painting of St Christopher circa 1375 and alongside it an even earlier painting of the devil.

We walk up the hill to the United Reform Church. In 1708 Francis Barrington gave a field for the purpose of building a “Meeting place for the public worship of God by the dissenting congregation of the Protestants”. This is one of the Oldest United Reform churches in the country. Two of America’s founding fathers fled religious persecution from the non-conformist school they ran in Little Baddow. Thomas Hooker became “The Father of American Democracy” and John Eliot “The Apostle of the North American Indians”. Unfortunately this afternoon the Chapel and the History Centre alongside are closed.

We drive to Maldon to explore the parts we didn’t have time to visit whilst walking yesterday. We notice the unusual triangular tower on All Saints Church. Later we discover that this is the only tower of this type in the whole country.

The town is renowned for its sea salt that has been produced here by Maldon Crystal Salt Company since 1882.

Alastair Cook the England cricketer started his career playing for Maldon. The town was also the home of Edward Bright (1721 – 1750) a grocer who was known as the “fat man of Maldon” and weighed in at 47.5 stone and was reputed to be the fattest man in England. As we drive through the town I think I spot some of his descendants.

We park and visit the church of St Mary the Virgin, it’s white painted spire a landmark on yesterdays walk. From here we wander down to the hythe and look at the Thames sailing barges on their moorings. There presence is due to the efforts of John Kemp (1929-1987) who in the 1960’s established Maldon as the foremost barge sailing port in the country. He also established the East Coast Sail Trust scholarship scheme for young people using sailing barges, a very worthwhile legacy. At times the barges are open to the public, again not today. 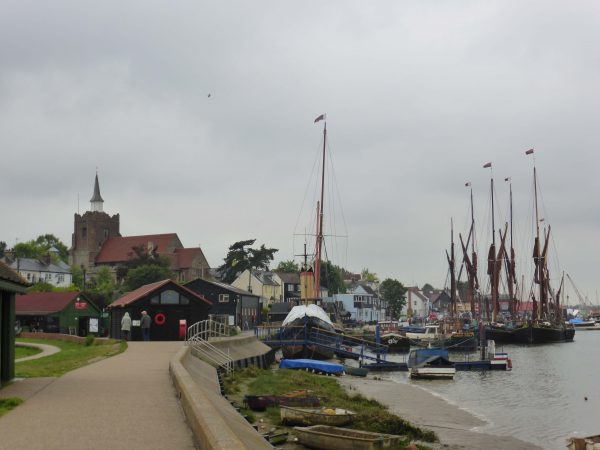 Another philanthropic activity centred on Maldon is the Annual “Taxi Day”. This special day sees mentally and physically disabled children from London driven in Black Cabs to Maldon for a fun day of activities and a meal. This dates back to 1952 when a London Taxi driver visited the Elizabeth Fry Special School in Plaistow, he was moved by the experience and wanted to do something for the children. He contacted every on of Essex’s seaside resorts and the only one to reply was Maldon. The tradition has continued ever since.

Preparations for the Bank Holiday are underway as we approach Promenade Park. When I planned our route, back in the winter, this stop off in Essex was to break the journey to Suffolk. At the time the only research I did found that Suffolk County Show was during our stay. All around Maldon are posters for the mud race. I saw an item on this on TV a couple of years ago. The event started in 1973 and involves crossing the Blackwater estuary at low tide then on reaching the far side returning. All round a distance of 400 metres, but not easy to negotiate. It is a popular event attracting over 300 entrants and an estimated 15,000 spectators. The winning time last year was 6 minutes and 38 seconds. I make a mental note to check when the 2015 race is being held, this is something that must be worth watching, once!

As part of the festivities for the weekend Carter’s Steam Fair are setting up. I have always found the sights of a steam fair fascinating. There is none of the hype that surrounds modern day theme parks, or their poor relations the travelling fair. This is about beautifully crafted rides that are driven by stunning machinery. The supporting cast is the accommodation of the staff. 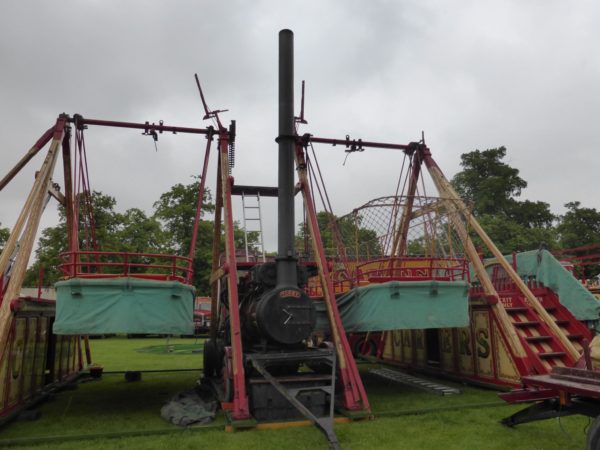 John Carter established Carter’s steam fair in 1977. Initially with one ride, the steam gallopers, but over time the collection has grown and it is now very impressive. John Carter passed away in 2000, but his family continues to run the fair. The rides have amazing artwork and the livery of all the machines and support vehicles are identical. The image created is stunning. 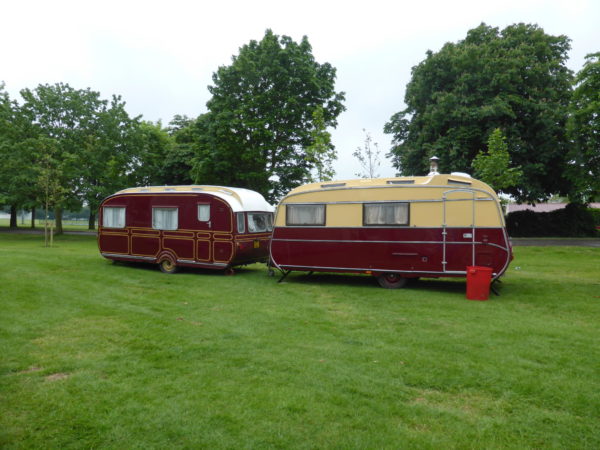 My eyes are drawn to a magnificent caravan on the margins of the fair. It looks as if it has been travelling with the fair since it’s inception.  Talking to one of the fairground workers I discover that it has only been on the road for three weeks and took two years to build. Not a van you will see at your local dealers! It would also take a bit more than the Freelander to pull it along.

Tomorrow is moving day so we need to get back to start packing. A simple task compared with packing up a steam fair and moving to a new location.