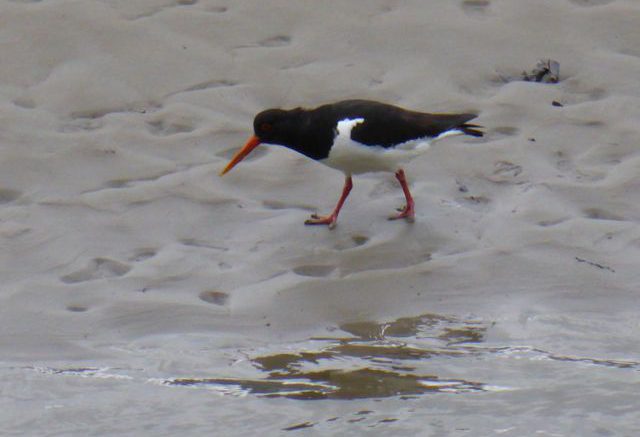 Staying on Abergwynant Farm is a real treat, the early morning walk alongside the Abergwynant down to the Afon Mawddach is always interesting. This morning it is especially so because as I walk on the banks of the river I see my first ever wild, Otter. Unfortunately it was far too quick for me to take a picture, but the memory will live with me.

It made me wonder if my failure to spot one previously was due to their rarity or a reduction in my powers of observation. It appears that it is the former, as a look at the Mammal Society’s website tells me Otters were once widespread throughout Britain. By the 1970’s they were only really found in Scotland, West Wales, East Anglia and the West Country. The decline in their numbers is said to have been caused by organo-chlorine pesticides and since these have been withdrawn from use the Otter has increased in number.

The shy nature of the semi-aquatic Otter makes seeing one a rarity. So I count myself lucky to have stumbled across one.

Last year whilst on tour we let our home, packed all our possessions into storage and stopped work. One of the consequences of returning to our home has been my recommencing work. I am fortunate that most of my work can be done remotely so I can do stuff whilst away. This also means I have frequent changes of the view from my office window (aka the awning). 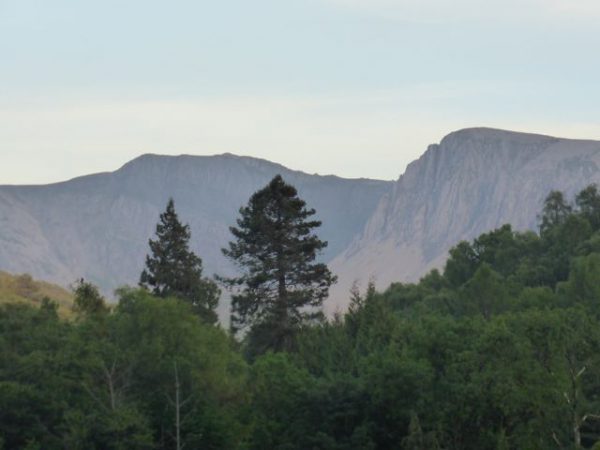 Today’s view from the office is about as good as it gets, in the distance is Cadair Idris and it looks stunning. Lynnie and I took a cracking walk up it last year and we plan to tackle part of it again in the next couple of days. 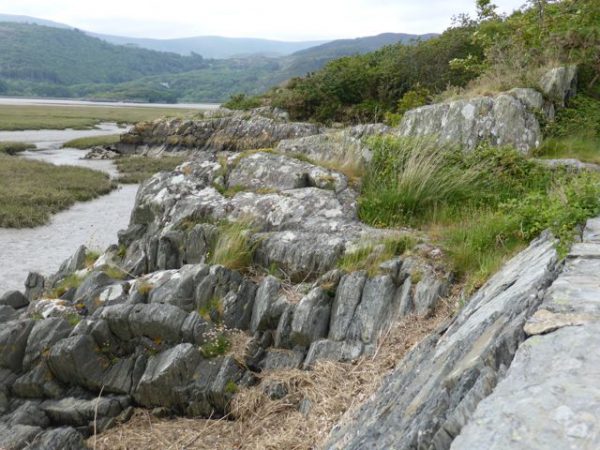 Work done, we head off in the early afternoon, on foot, from the site for a walk along a section of the Mawddach Trail. Last year Lynnie and I followed the trail from Abergwynant to Barmouth (my blog of the walk can be found at http://twodogsandanawning.co.uk/barmouth-bridge/ ) today we are walking a couple of miles towards Barmouth and back. 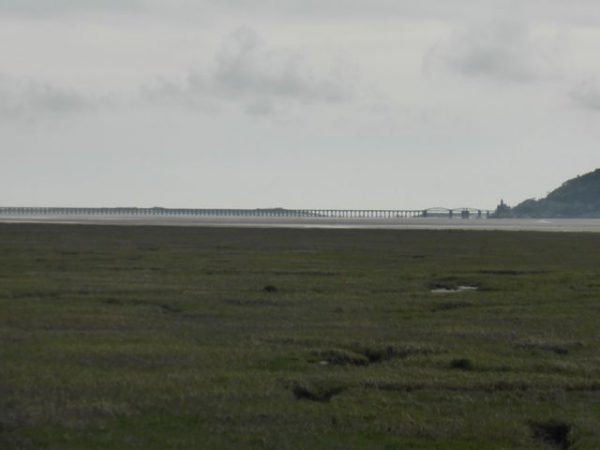 The beauty of walking along this tidal estuary is the prevalence of wildlife. Today the tide is out and there are plenty of wading birds for Lynnie to photograph. 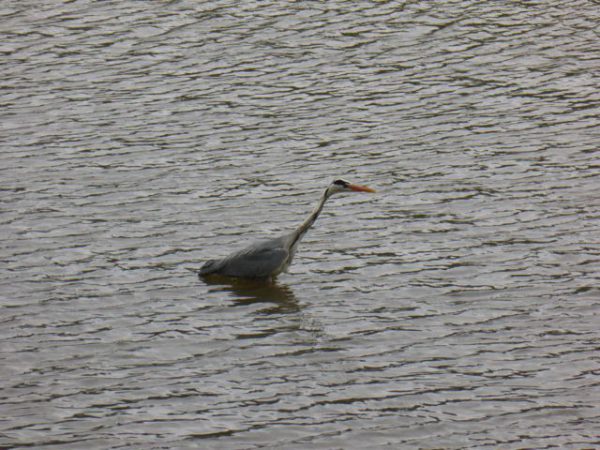 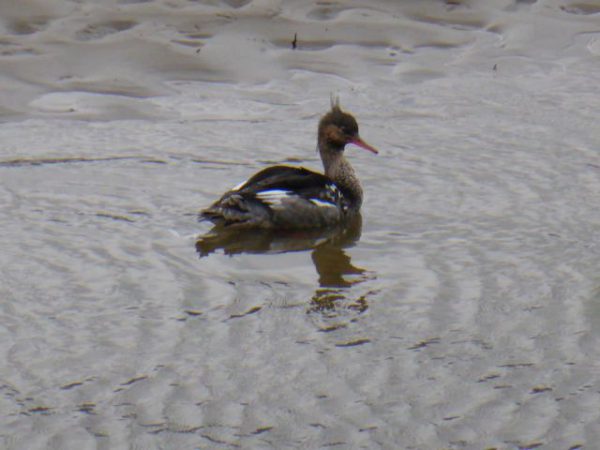 The Mawddach trail follows the route of an old railway line, usually such walks are interspersed with long sections in old cuttings, but not here because the route hugs the estuary so there are panoramic views to one side. 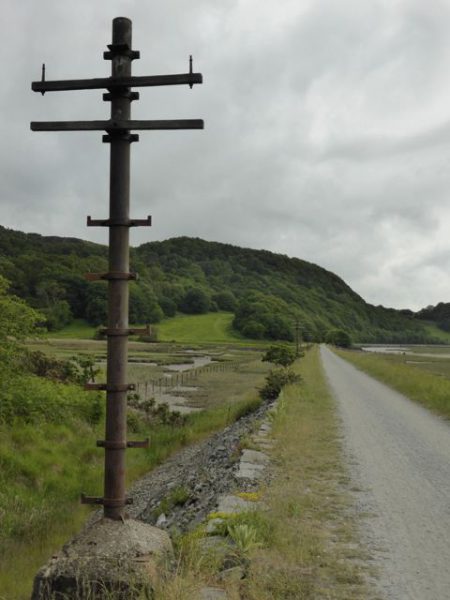 Evidence of the existence of the old railway line still remain in parts, as does the footings of the former jetty that once served Garth Isaf. 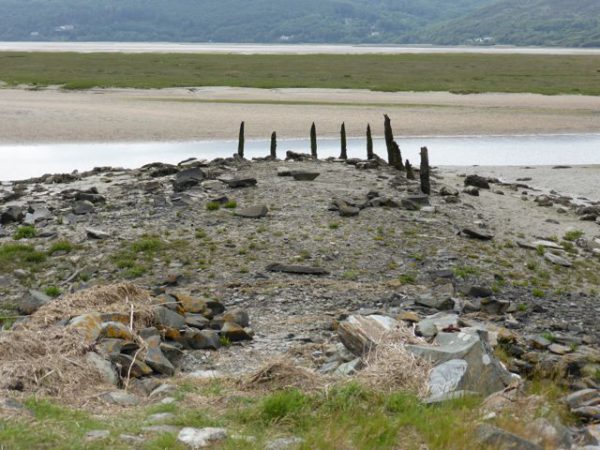 Having covered a couple of miles we turn around and retrace our steps back to Abergwynant Farm. It does feel good to be on tour again.