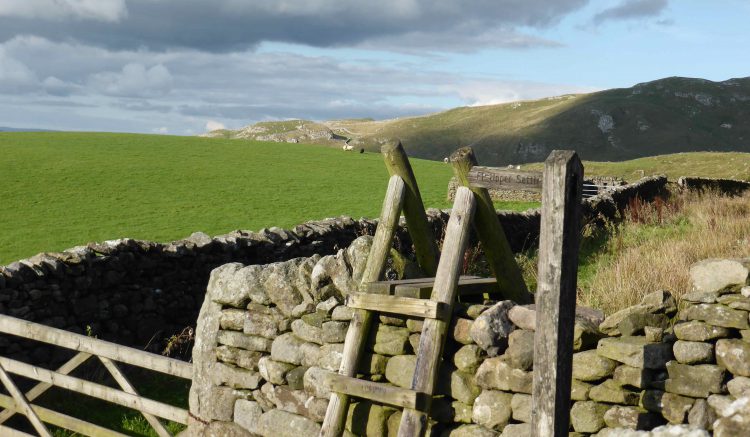 On our travels it has been unusual for me to do the same walk twice, but a combination of stormy weather and catching up on some work has meant that today we repeat the walk of last Sunday.

So we head off from Brigholme Farm into Settle and then out along Brockholme Lane and do the loop up the hill through Lodge Farm before joining the Malham / Settle Road and walking down the steep hill back into Settle. 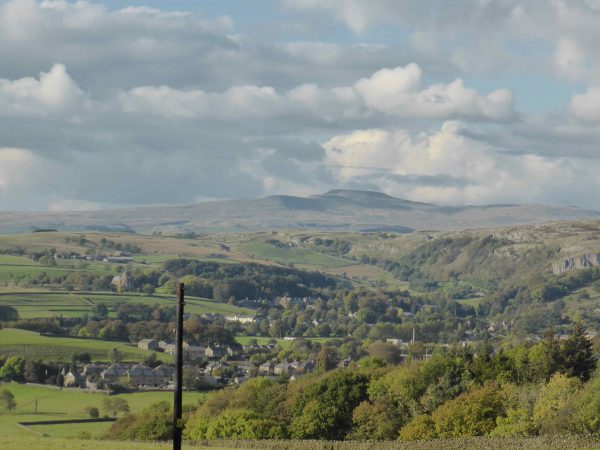 All the way around I keep an eye out for the threatened storms, despite the wet weather earlier in the day it is a dry walk, always a good thing with two dogs in the caravan. 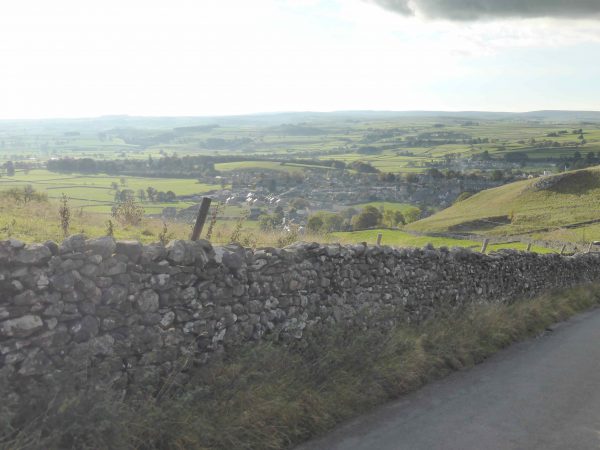 Sunday evening we meet our friend Maurice for a laughter filled meal at the Lion in Settle. I am not usually a fan of hotels that double as pubs, but the Lion is an exception. I have used it a number of times over the years, it’s owned by the Thwaites Brewery so as you would expect they mainly sell their own beers, but usually have a guest ale. My tipple of choice is the Thwaites Wainwright Ale, a cracking pint!

An old coaching inn, the Lion was built around 1640 and the restoration a few years ago retained much of its character. There is a huge inglenook fire in the main bar, which also has a grand staircase to the hotel bedrooms.

Around the walls of the snug bar “The Lion’s Den” there are many pictures of old Settle and the tile work along the corridor behind the bar is fantastic. 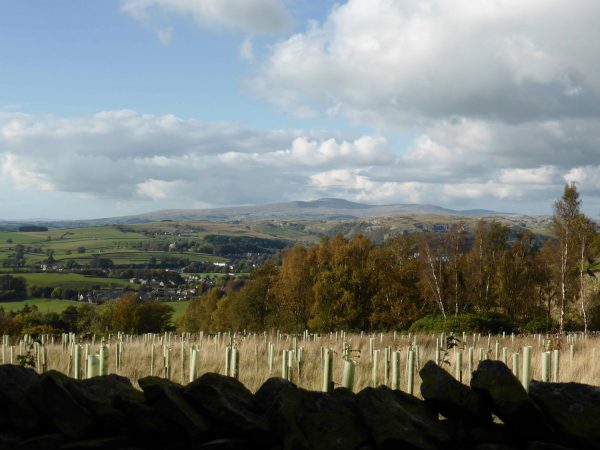