It has been a wet, miserable day, it started raining in the night and this morning it was still heaving down so both dogs pretended to be fast asleep and needed to be encouraged out of the door.  Fortunately, such days have been rare on our travels, though this is the second this week, and we encountered a day in Lydford in March and in Pembrokeshire in May, however, I cannot recall one whilst on our travels last year.

There is plenty to do in the caravan, I have a bit of work to catch up with and a few blogs to write and Lynnie hopes to make further inroads into the book she is reading about the life of Samuel Pepys.

It is late afternoon when we decide to venture out for a walk.  When we were in the Strathkinness Tavern a few days ago we were chatting to Colleen and she told us about an interesting monument in nearby Bishop’s Wood.  It is not too far from Knockhill CL so we decide to don our waterproofs and head there.

The route is very simple, we leave Knockhill CL and turn left and walk along the road into the village.  We briefly stop at the Tavern to book a table for dinner tonight and then turn right and walk downhill through the village. 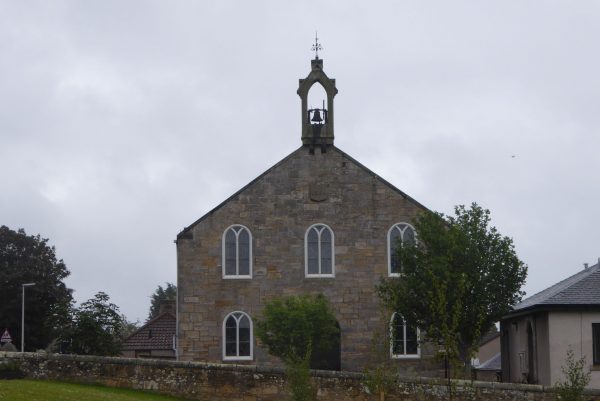 I enjoy walking through towns and villages, it gives you a feel for the place.  There is a nice feel about Strathkinness, with its mixture of old cottages and newer houses just below a green.  The village looks well kept but not over manicured.

We leave the village at the bottom of the hill and soon reach a crossroads; we cross with caution and carry on up the hill to reach Bishop’s Wood.  There is a car park here if you don’t fancy the mile or so walk.

There is a well laid path through the woodland which has an abundance of honeysuckle.  It is a peaceful spot. 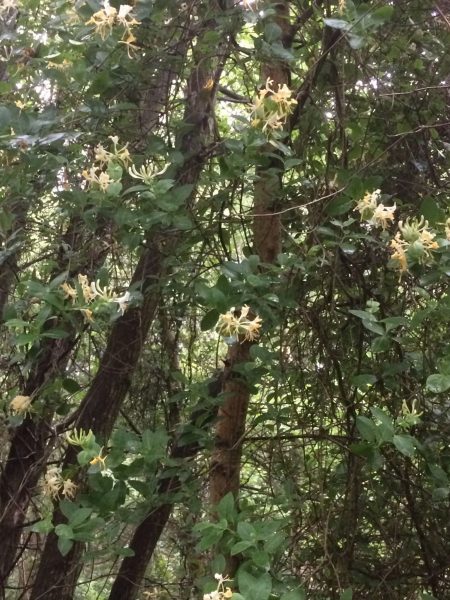 However, it was not so peaceful in the past.  The information board tells the tale, on 3rd May 1679 James Sharp the Archbishop of St Andrews was travelling along the Bishop’s Road, a track across Magus Muir (as this area is known). On the moor the coach was approached by a group of Covenanters looking for the Sheriff of Fife, whose role was to suppress the Covenanters uprising against the government’s religious policy. 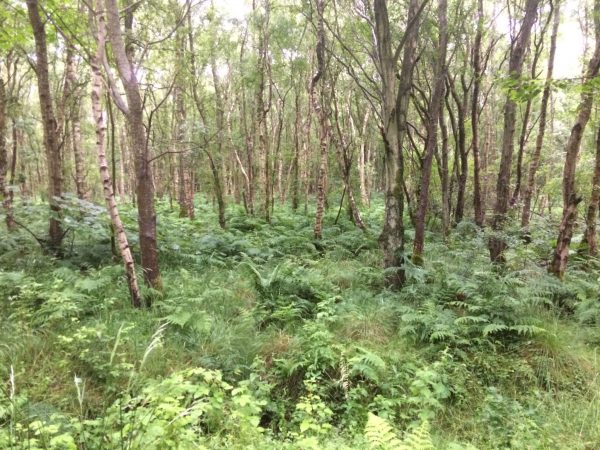 The Covenanters viewed the meeting with the Archbishop as a sign from God and he was murdered for his pro-government views.  As an act of retribution five Covenanters, captured at the Battle of Bothwell Bridge, were hanged on Magus Muir.  These five were not involved in the murder of the Archbishop.  Of the group that killed him two were later caught and executed.

We wander through the woods and reach a point where we have to walk a few yards into a field to see the graves of the five covenanters executed in retaliation for the Archbishop’s murder.  The inscription reads “Here lies Thos Brown, James Wood, Andrew Sword, John Weddell and John Clyde who suffered martyrdom on Magus Muir for their adherence to the Word of God and Scotland’s Covenanted Reformation, Nov 25 1679”. 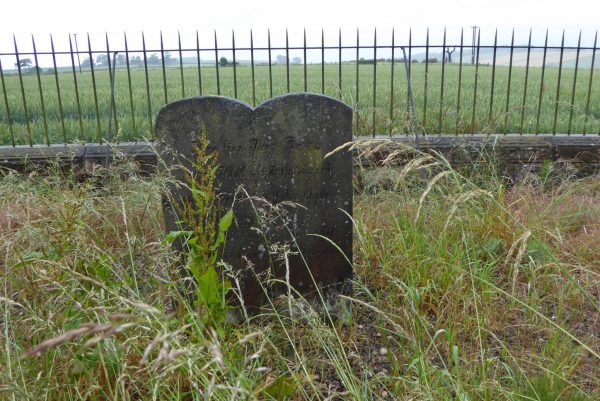 We return to the woods and walk the short distance to the pyramid monument to Archbishop Sharp. 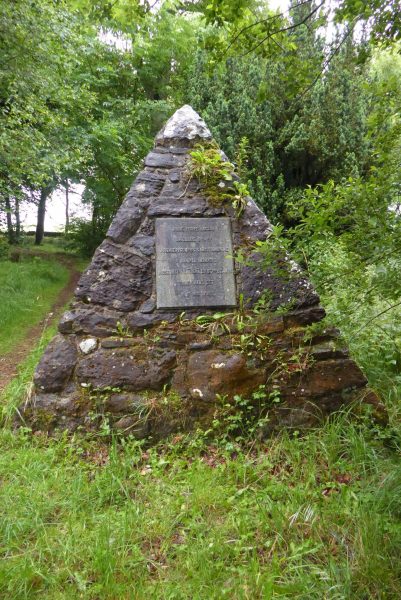 From here we continue through the woods back to the road and retrace our steps to Strathtkinness. 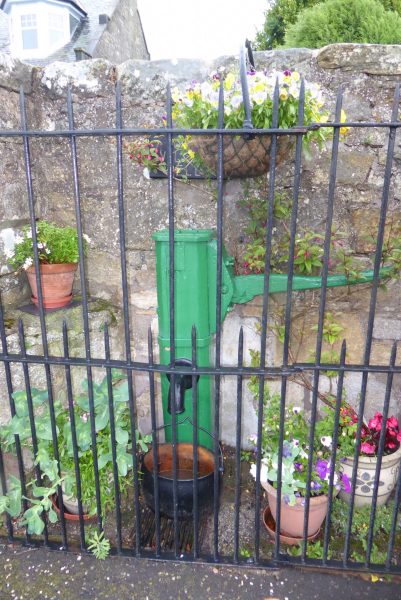 Our little wander has covered just over three miles.  Not far by our standards but as always we have discovered something interesting. 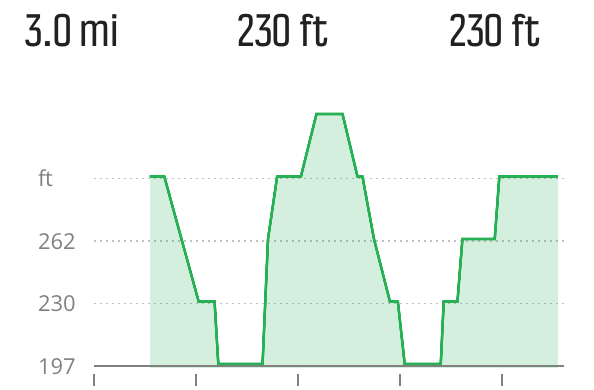