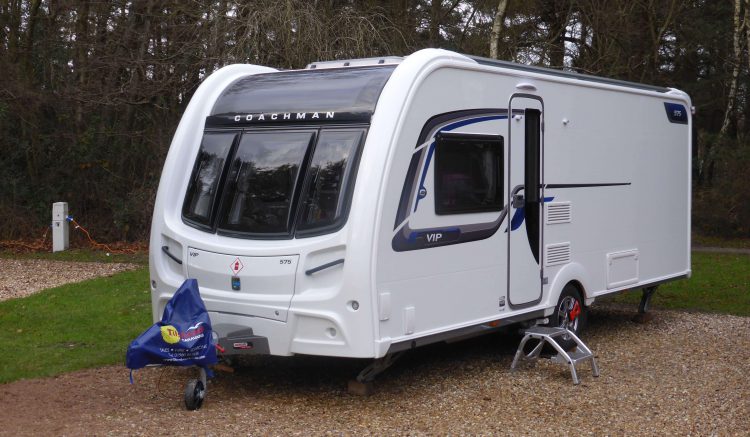 A few years ago if I had suggested to Lynnie that we go away in the caravan in mid December I would have got a very short reply. Indeed when I first suggested that we buy a caravan I got a frosty response.

Back in 2012 when the “let’s get a caravan” discussion took place Lynnie suggested that we hire one for a week to see if we liked it. I had memories of wet caravanning family holidays as a nipper and knew that if we were unfortunate with the weather our caravanning life could be scuppered before it had had a chance to get going. So we agreed to buy one and if after two years we didn’t like it and hadn’t made much use of it we would sell it.

Within the year Lynnie had suggested that we let the house and go on tour, at that time we had made eight trips in the Unicorn, totalling just 26 nights with the longest trip being 5 nights. We were still novice caravaners! But that was all about to change! 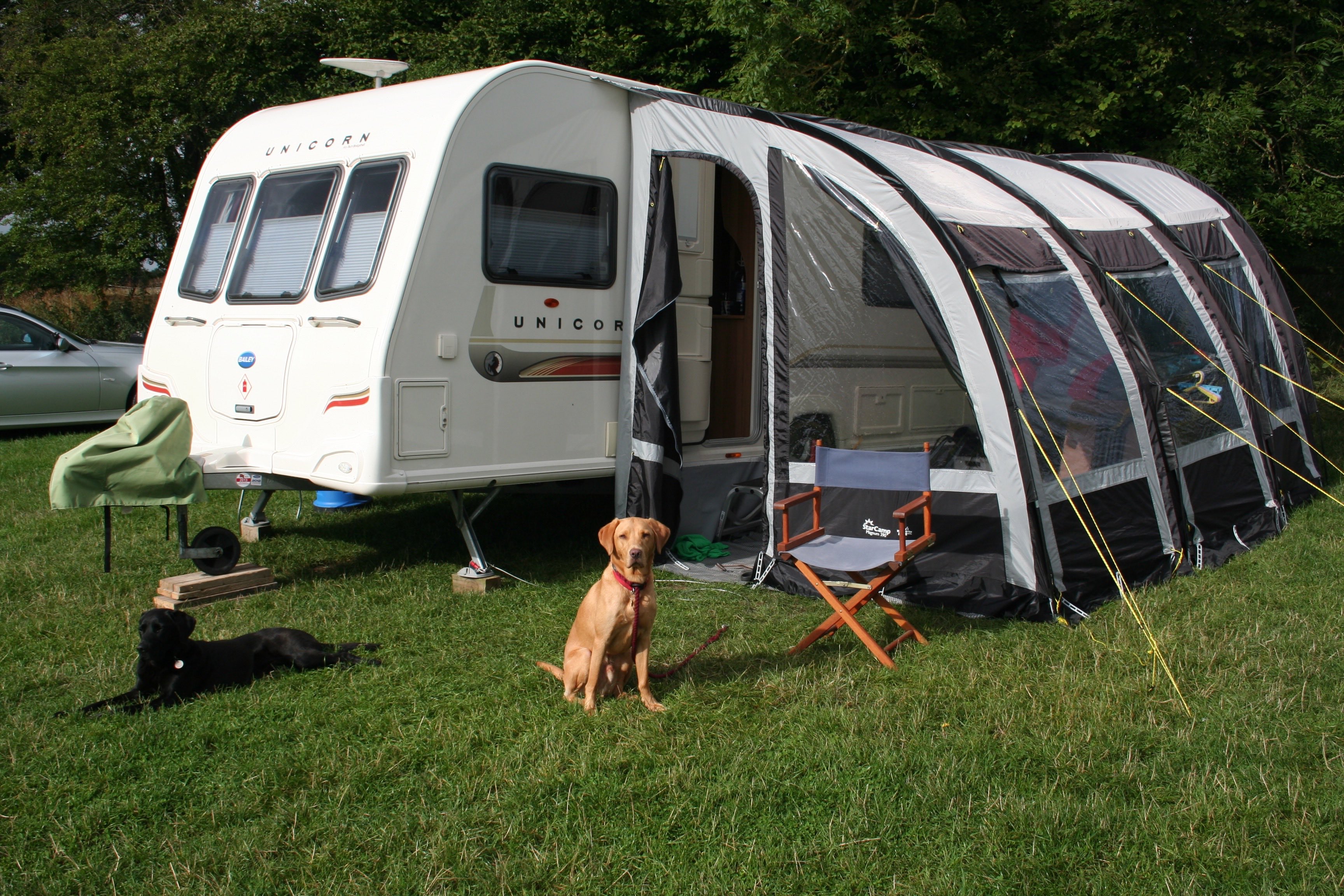 This blog is all about our journeys in the Unicorn from the time that we let the house and set off “on tour” in 2014, spending 188 consecutive nights in the van. Things changed a bit during 2015 as we used our home as a base and took extended trips but still managed 70 nights away. In total we have spent 294 nights in the Unicorn . 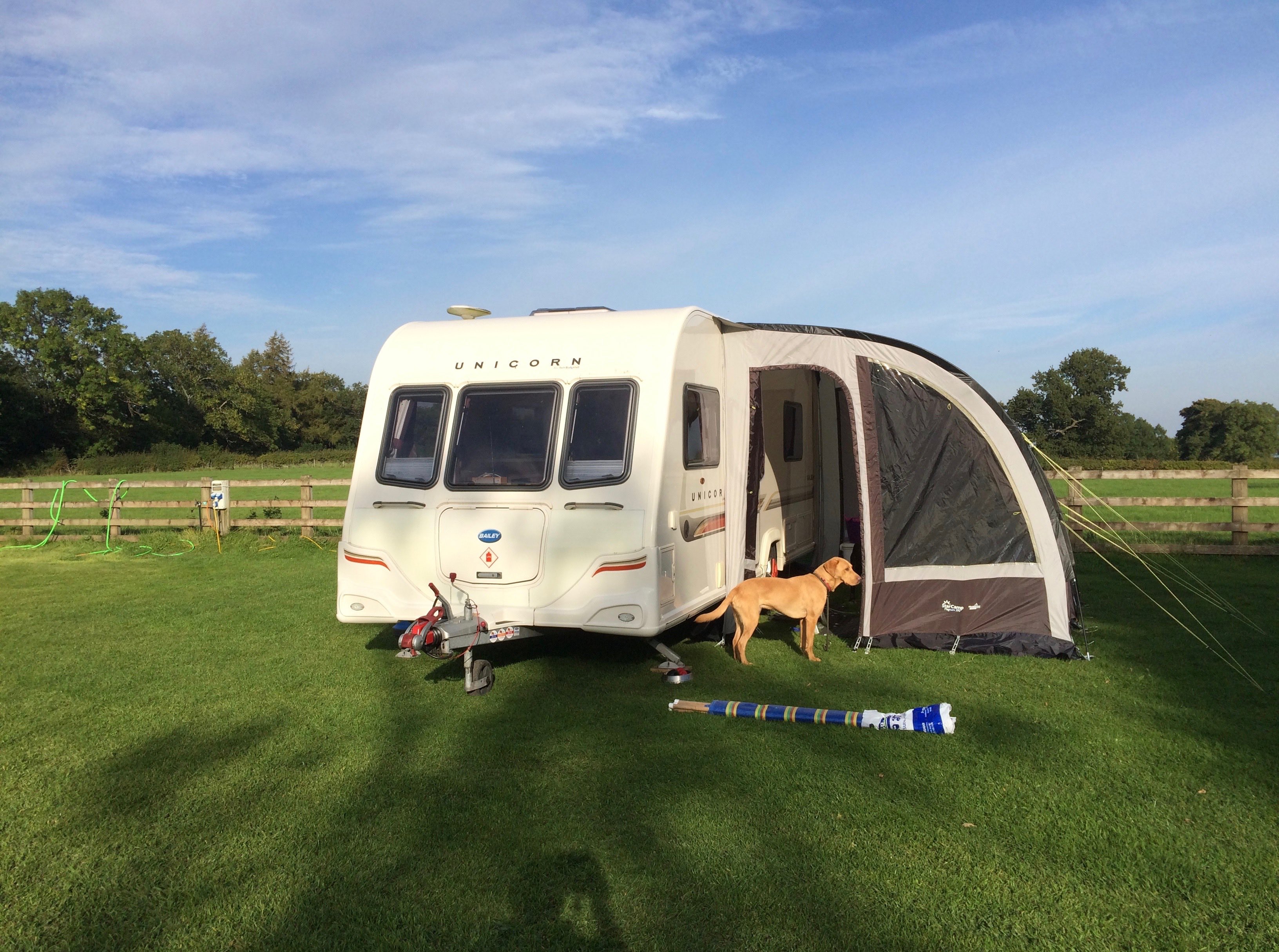 The Unicorn has been a trusty friend and served us well, but having spent so much time in it we know there are a few things in the layout that we would change. For example, I am getting too old to have to clamber over Lynnie if I need to get up in the night, so a transverse bed arrangement is number one on our list of priorities.

So a few weeks ago we bade farewell to the Unicorn. I have never felt sad about changing a car but walking away from the van was very different. I hope someone else gets as much enjoyment from it as we did.

After the customary paperwork and exchange of hard earned cash, we were shown how everything in the new van functioned. It all seemed very complex, so after getting home Lynnie and I decided to arrange a couple of nights away to familiarise ourselves with the workings of the Coachman.

Our first ever test run in the Unicorn was to Wareham Forest Caravan Park. So it seems fitting that we should return there now. Back in August 2012, peak holiday season, the site had been extremely busy, not great for “learners”. This time in December it is quiet, which suits us ideally.

The beauty of this site is, as the name suggests, it is in the heart of Wareham Forest which has a myriad of tracks and paths. So walking the dogs is easy and we can spend time trying out all the features of the van. 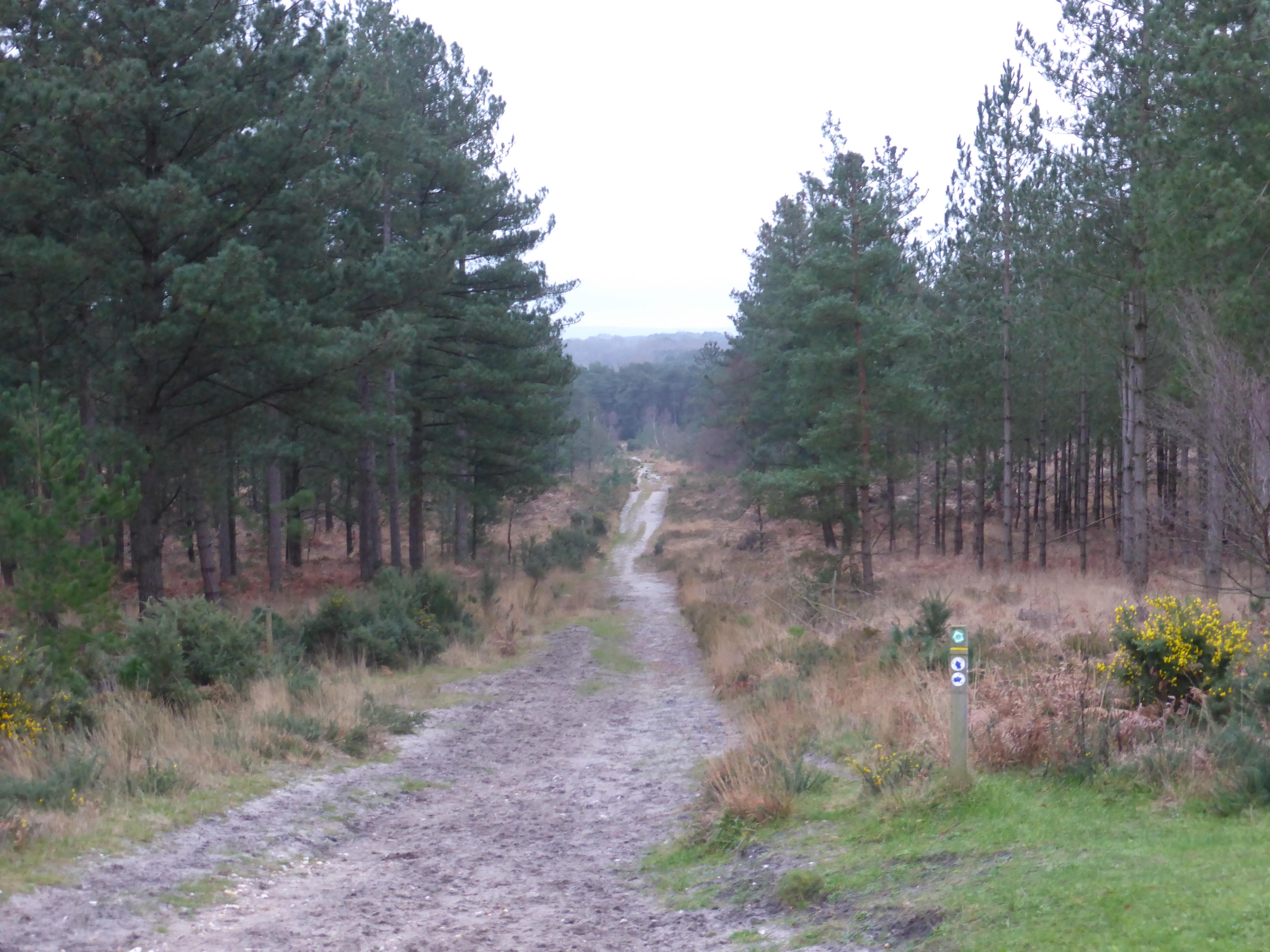 After two days of wandering around the forest and checking that we know how the Coachman functions it is time to head back home. We can’t wait to start touring again and already have plans for 2016, watch this space!