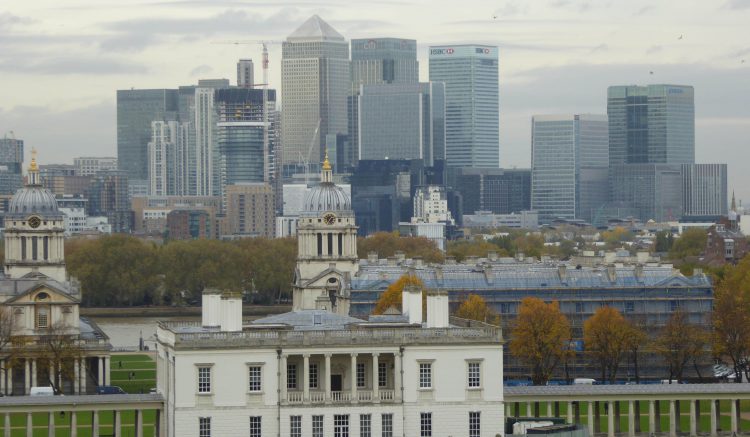 For many years Lynnie has had a hankering for a day trip to Greenwich and the added benefit of going today is that we can meet up with Lolly. So we head to the station for the trip to Waterloo. For over twenty years this was my daily commute to work, these days it is a journey I make every six weeks or so. However, today I have Lynnie for company making the trip far more enjoyable than usual.

We meet Lolly at Waterloo and make for the River Bus to take us down to Greenwich. This is a first for me, all those years working in London, thousands of times over or under the Thames but never on it! 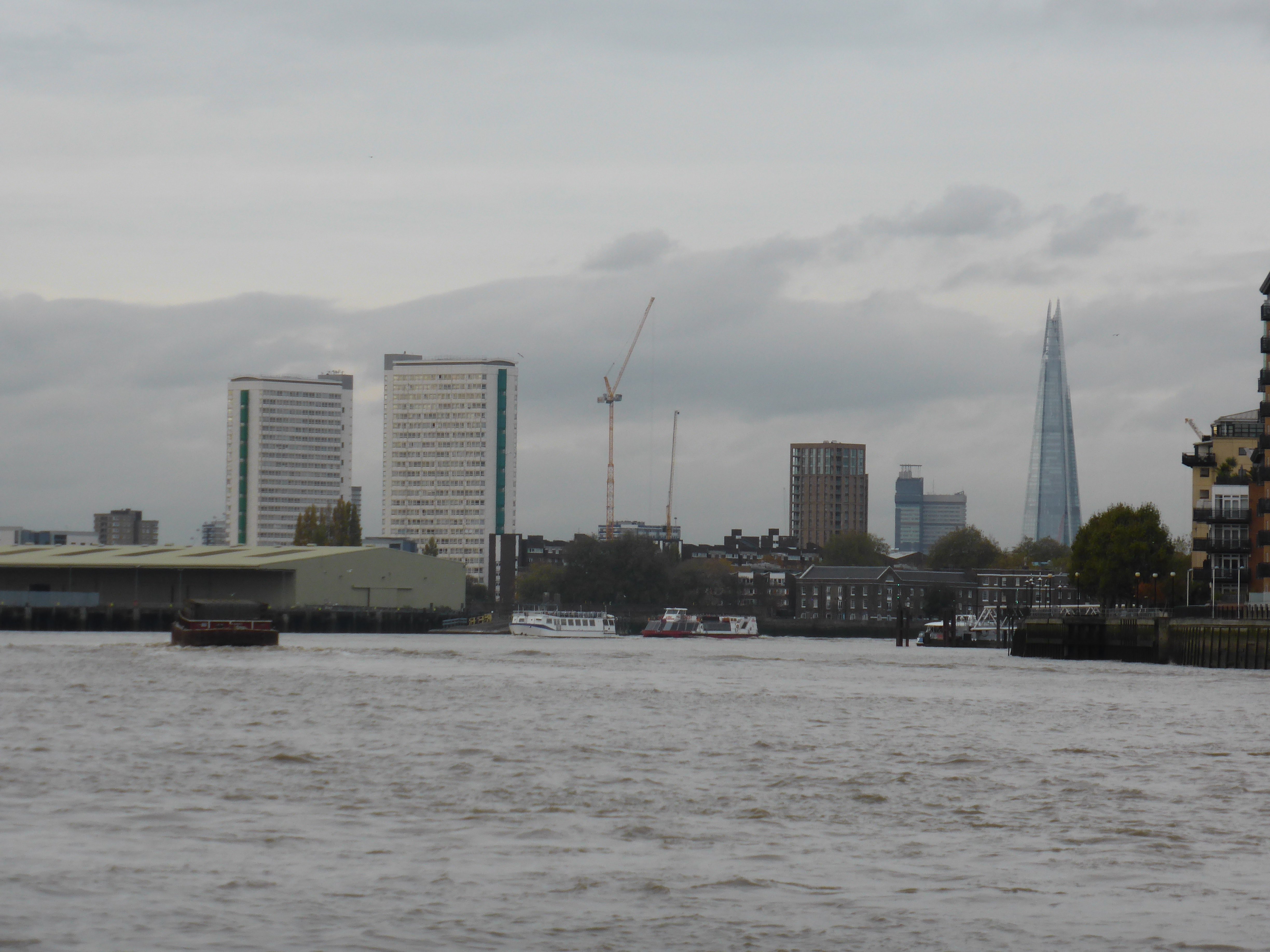 It is a fascinating journey to Greenwich, being on the river gives a totally different perspective to familiar sites. However the journey, whilst interesting is not the purpose of the day. On arriving at Greenwich we walk up through the park to the Observatory. The view back over central London is amazing from here with the Docklands developments dominating the skyline. 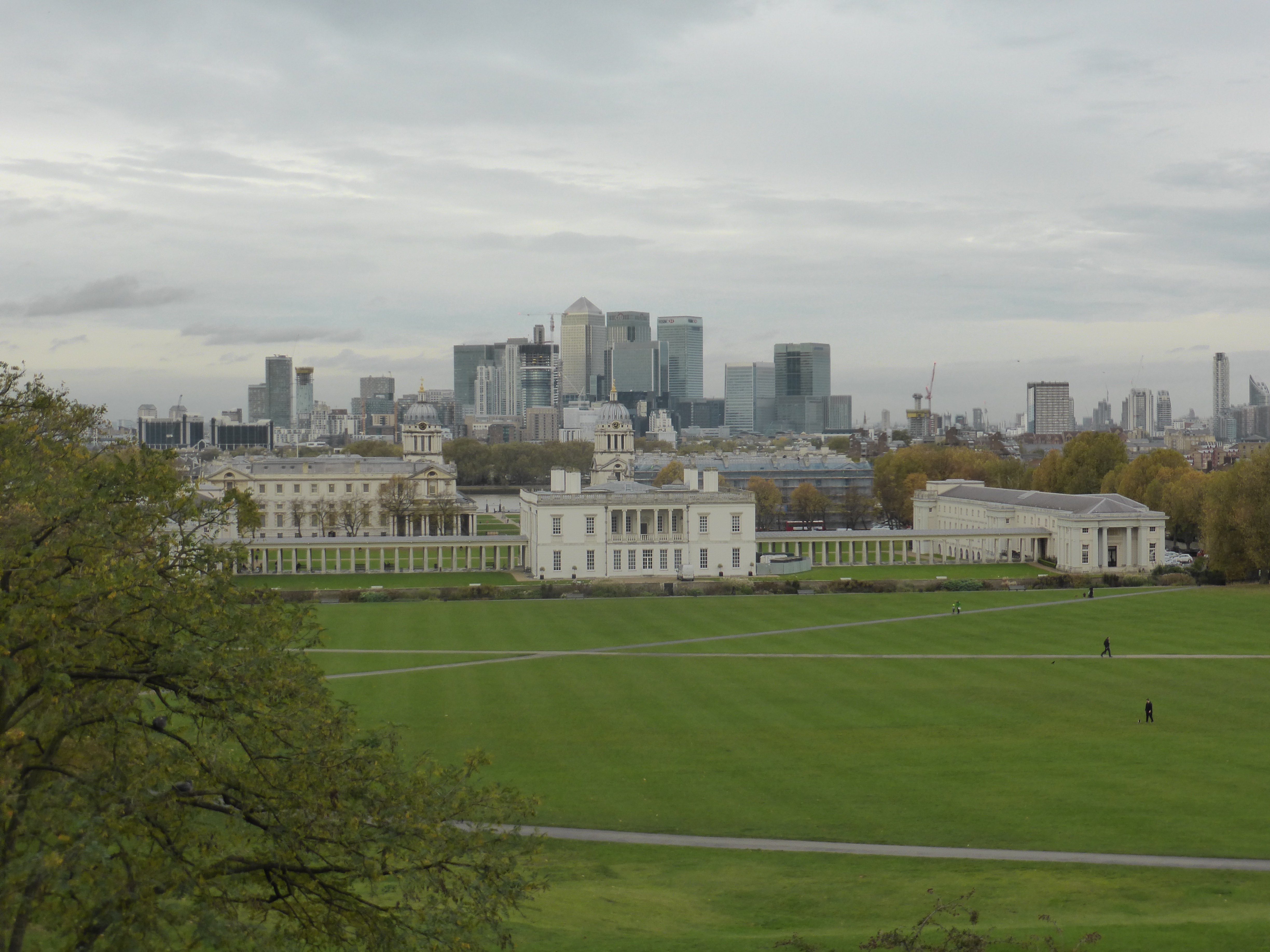 We arrive at Greenwich in time to get a good spot to see the red time ball descend. The Astronomer Royal, John Pond introduced this in 1833. The ball has since dropped at 1pm everyday and enables people to synchronise watches. We wait patiently for the big moment as Lynnie is determined to catch it on video. Unfortunately, at the crucial time she turns to speak to Lolly and I, the moment has been missed! We either have to wait another twenty-four hours, or this will be a trip to be repeated in the future. 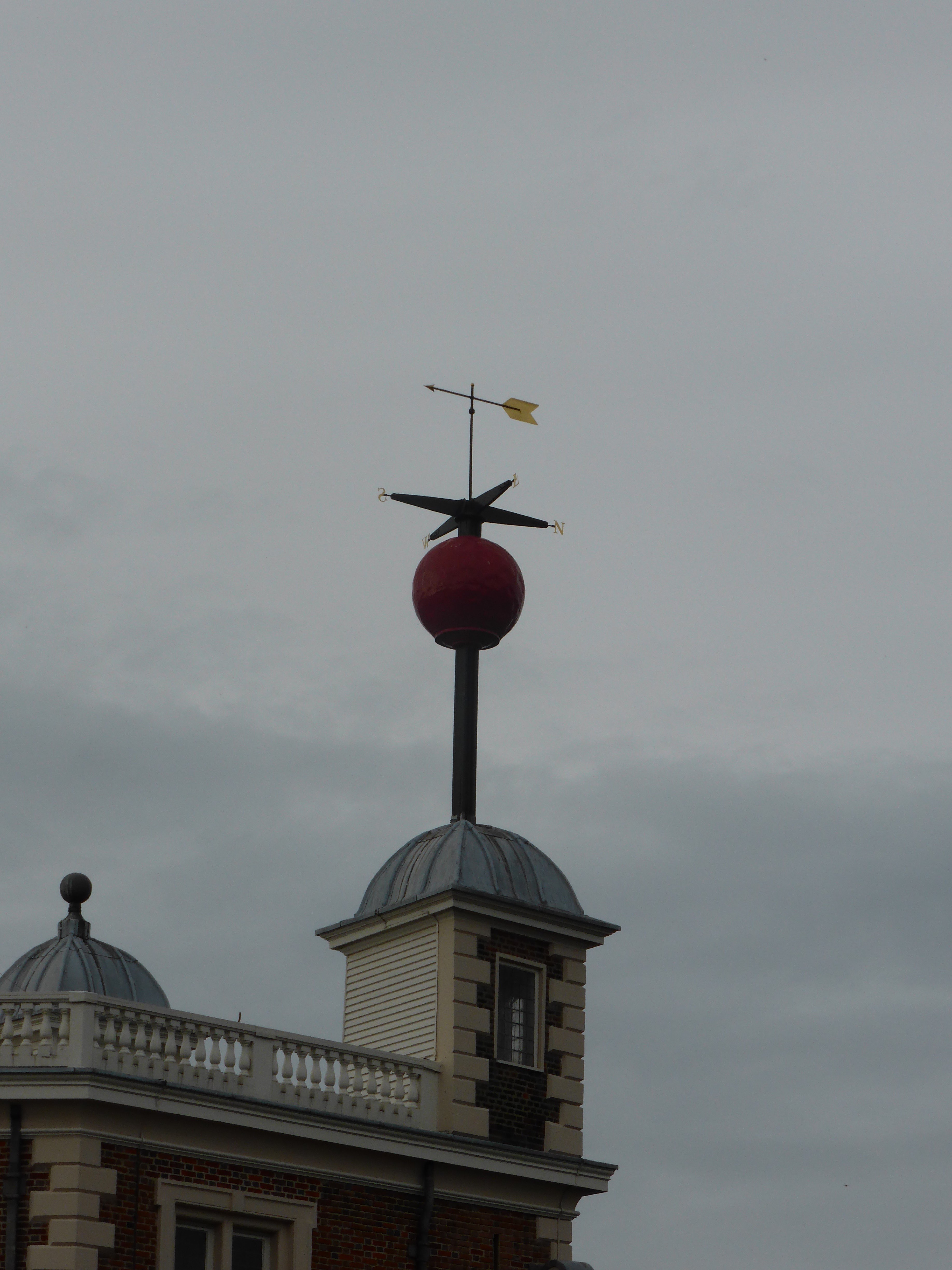 The next port of call is the Observatory to see John Harrison’s H4 sea watch. Before the popular book Longitude was published few would have heard of Harrison and his dedication to finding a means for sea navigation. We quickly decide that there is so much to see here that we will need more time than is available today. We are also in need of some refreshment.

Before leaving I take a picture with Lynnie and Lolly either side of the meridian line, everyone else is vying for a similar shot or selfie. Whilst we were travelling last year we came across a statue in Louth which marked the meridian line, that was a lot quieter than this one! 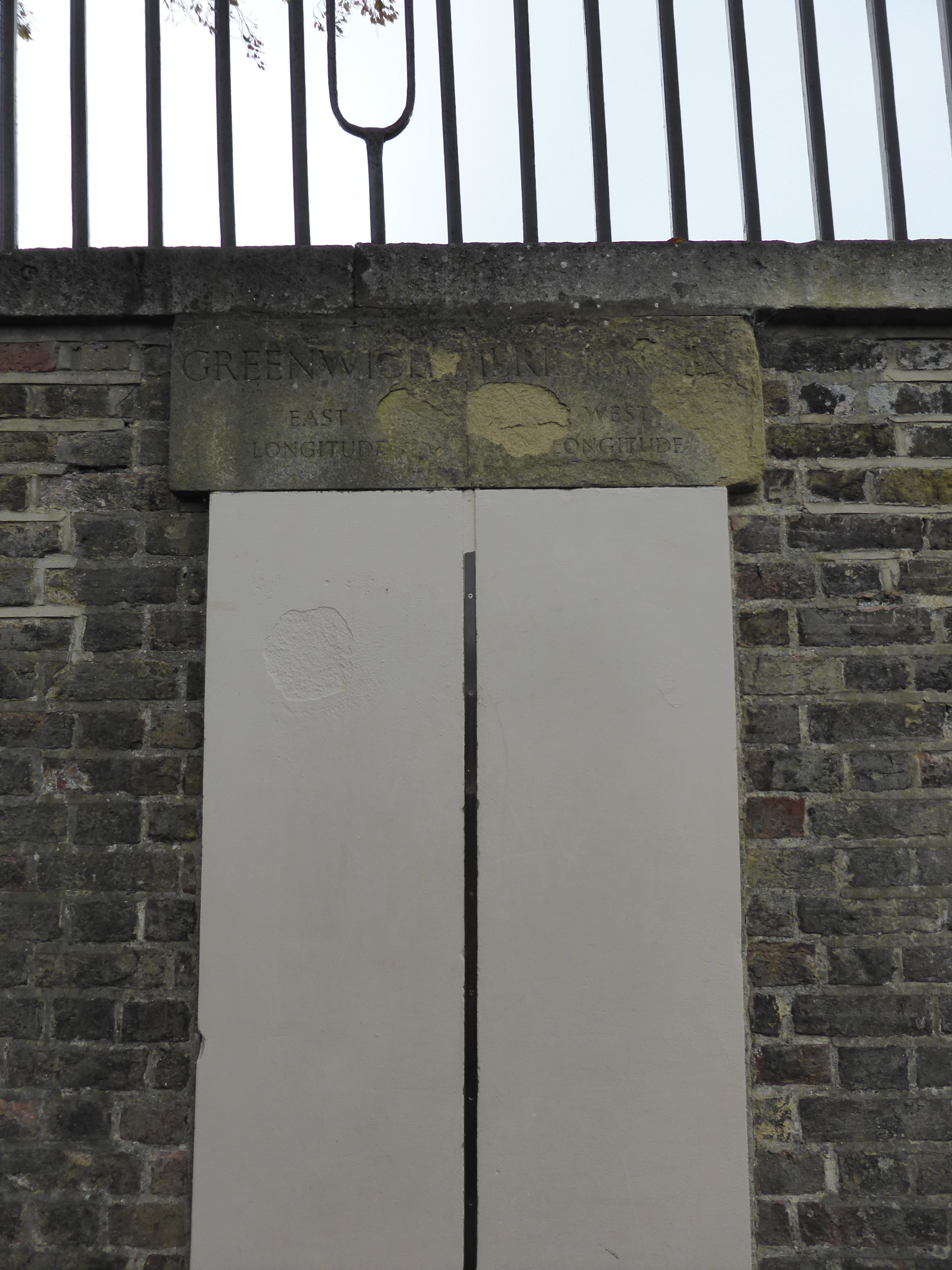 After a spot of lunch we head to the Maritime Museum. This is a really interesting place. There is so much to see; everywhere we turn there are fantastic displays. We wander around for a few hours but do not really do it justice, you need a whole day to explore in detail.

The exhibit that catches my eye is Miss Britain III, a boat designed and driven by Hubert Scott-Paine and narrowly beaten to the Harmsworth Trophy in 1933. The same year it was the first boat to pass 100mph on salt water, during a trip in the Solent. The thing that really interests me is that the Rolls Royce ‘R’ engine was the same type as used by Supermarine when they developed the S6B seaplane that won the Schneider Trophy. My maternal grandfather was part of the successful Supermarine development team. 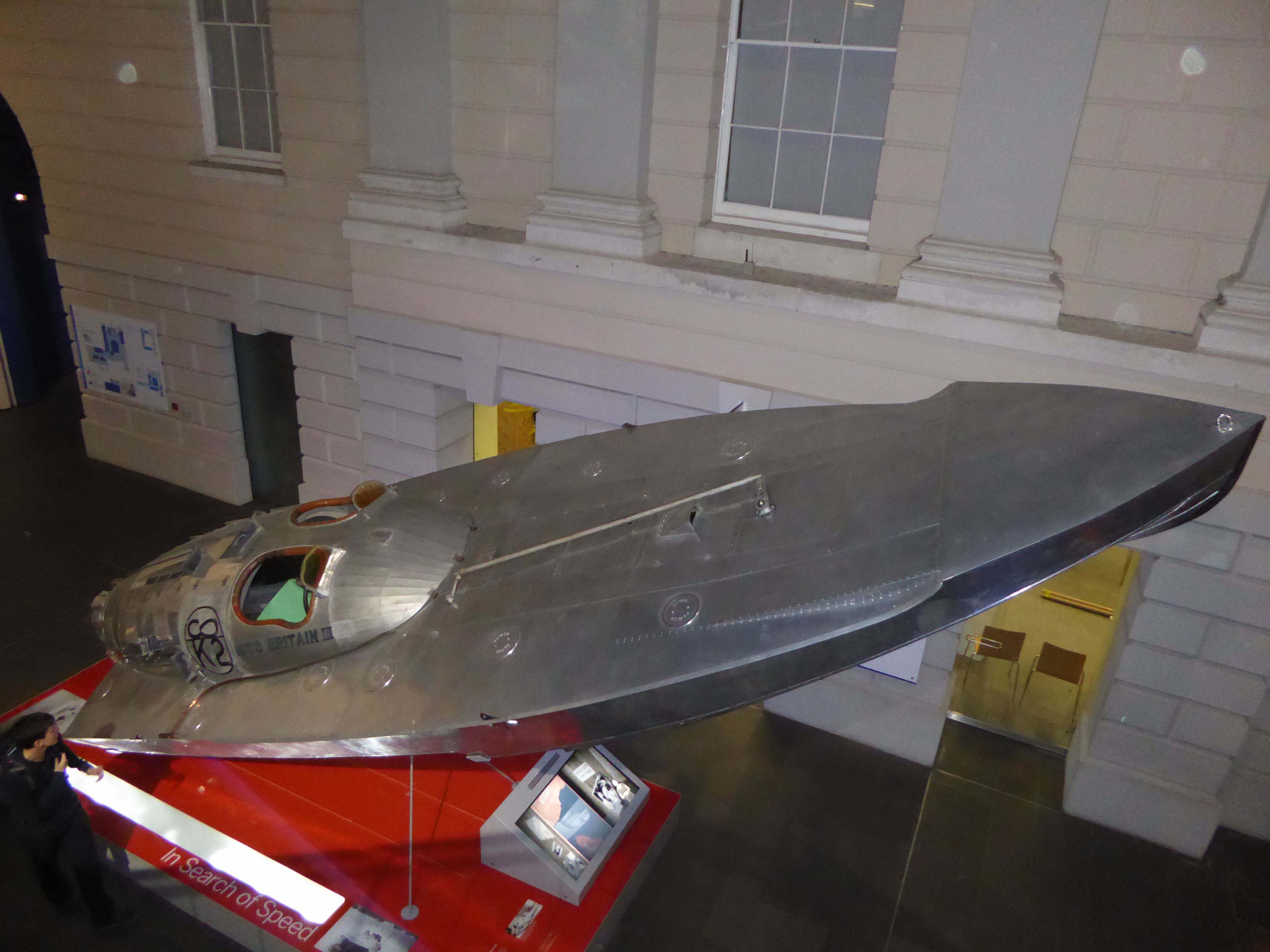 He later became the works manager for the construction of the Spitfire when this was dispersed to Salisbury as a result of the bombing of Southampton during the Second World War. I don’t know if Grandfather had anything to do with building Miss Britain III, but I am sure that he would have witnessed it as it travelled at speed on Southampton Water.

Having spent the afternoon in the Museum we briefly pop into Greenwich Market before passing the Cutty Sark on our way to the Docklands Light Railway to head back into central London. 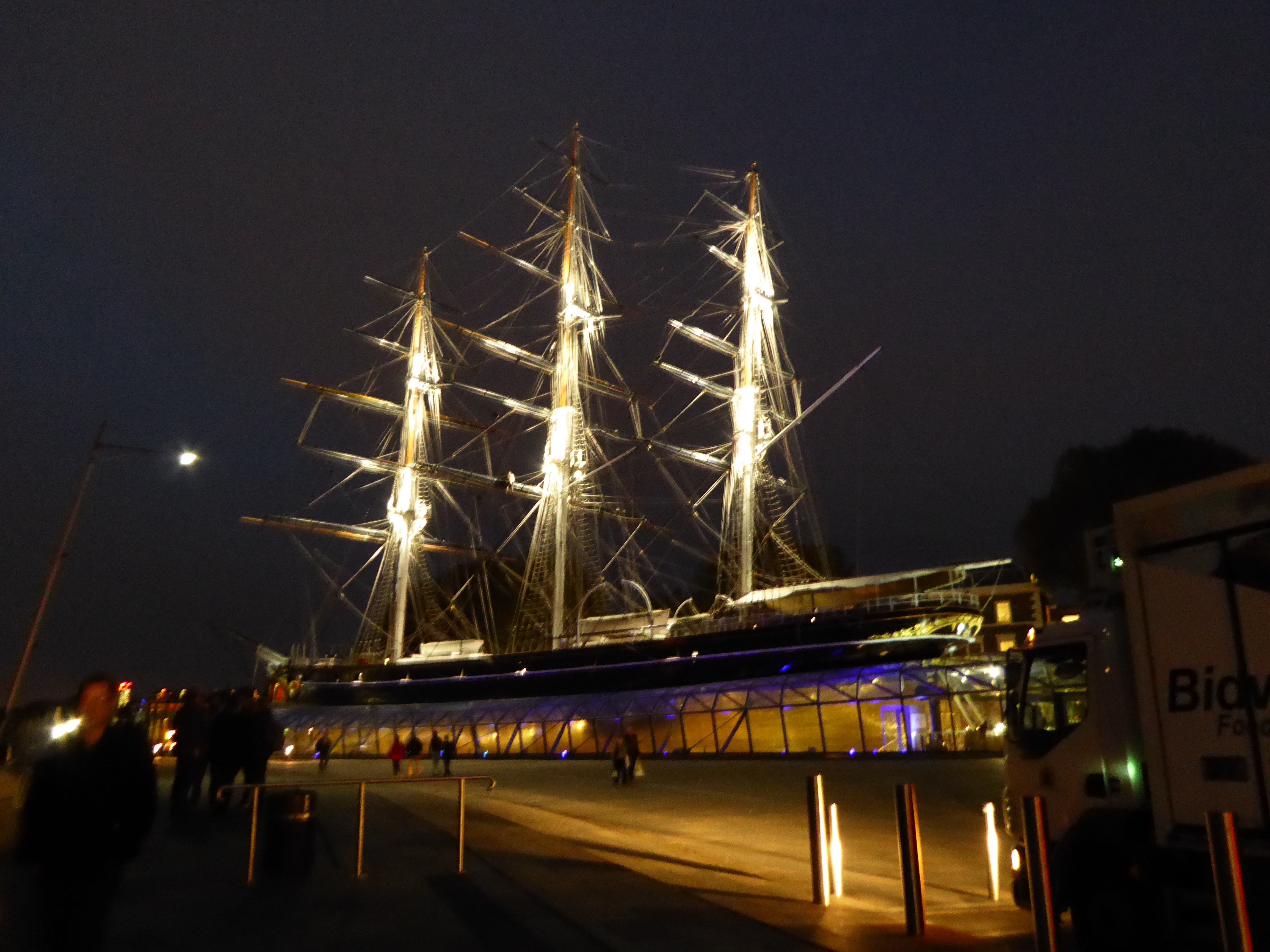 A cracking day is topped off with an evening meal at my favourite London restaurant, Ciao Bella in Lamb Conduit Street. I am sure that Wallace (of Wallace and Gromit fame) would have described it as a “Grand Day Out”!