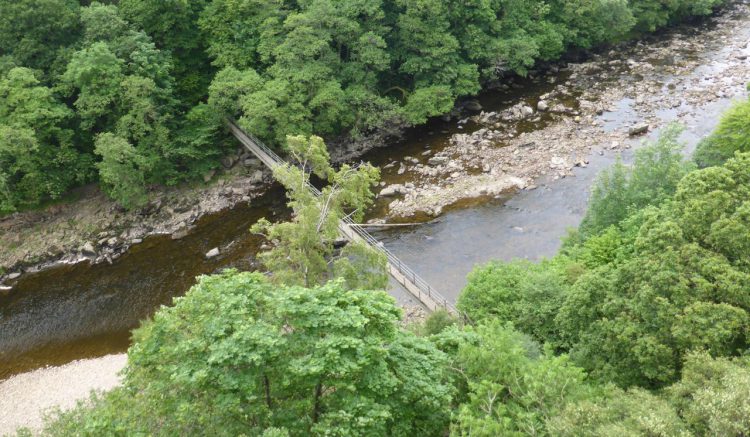 We enjoyed our wander along the South Tyne Trail yesterday so much that we decide to explore the route a bit further along today. We drive to Featherstone Park and park in the small car park opposite the disused station.

We are picking up where we left off yesterday and head south along the trail away from Featherstone Park Station. We are high up on an embankment and get good views to our right through the trees.

This is pleasant walking on flat level ground and we are virtually alone, which is a bit surprising given this is said to be a popular walking trail. I always enjoy walking along old railway lines because of the industrial heritage and the engineering that can be seen. We pass under a fine stone bridge that crosses the railway and soon reach the remains of Coanwood Station. 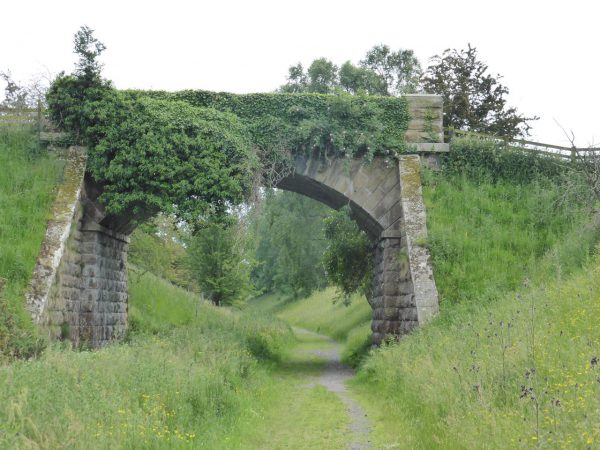 Coanwood Station was used as a coke works and served a number of local collieries until around 1940. The station was originally built in 1877-78 and there are still odd bits remaining that make this an interesting spot. 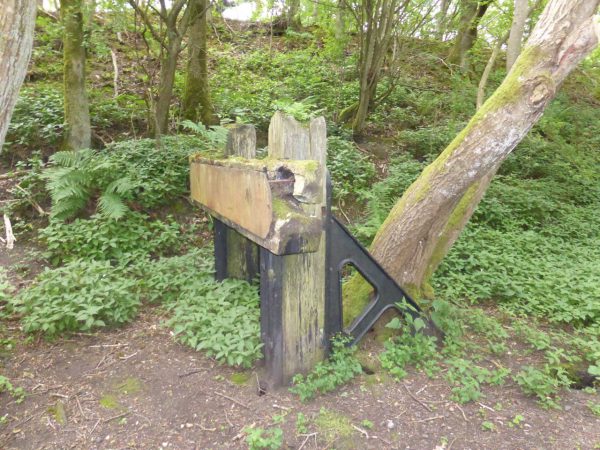 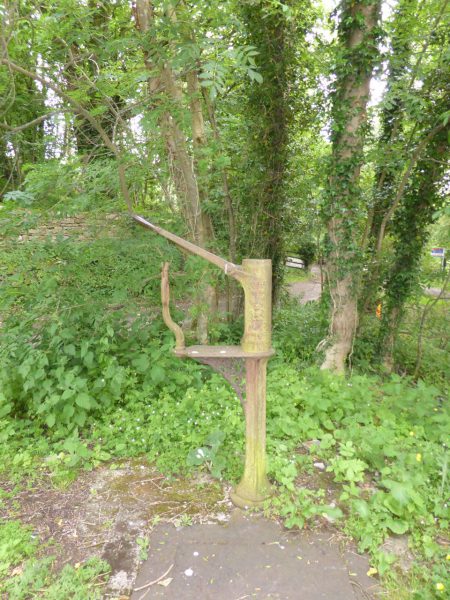 In just under a mile we reach Lambley Viaduct. It is our intention to cross it, but blog followers will know that I do not have a head for heights. One thing is quickly clear, you definitely need one to walk across this viaduct. It is said to be one of the most impressive structures anywhere on the Tyne. Built in 1852, the bridge is 11 feet wide and 800 feet long, these statistics are fine until you add that it is 110 feet above the River Tyne. 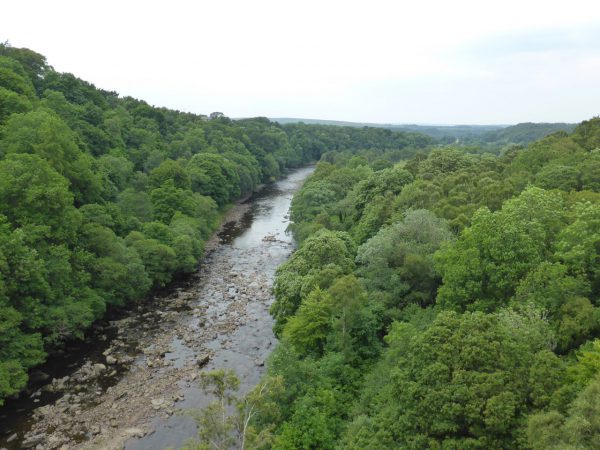 Additional obstacles today are a group of abseilers with their equipment, ropes crisscross the bridge making it challenging to pass. Taking the sensible option I explore the view from the start of the viaduct whilst Lynnie wanders along and takes shots of the view to show me later! 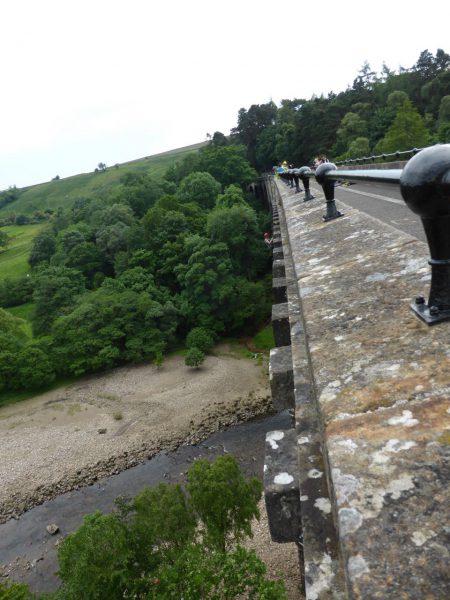 A number of years ago I went on a “team building” exercise that involved a number of ridiculous tasks in the Lake District, one of which involved a trek then abseiling over a quarry edge. Apparently it was essential that the whole team completed this task, as it was the only way we could reach our destination. I looked at a map and saw that we could easily walk to the allotted spot without being dangled like a trussed up turkey. Three of my colleagues opted to join me on the walk whilst the remainder went over the edge. The bond of our team in the bar that night did not appear to have been damaged by half of us not completing the exercise!

There is a footbridge below the Viaduct so we consult the map and head back to the path that will allow us to cross the Tyne and pick up the trail on the other side, however a short way down the path we enter a field with a number of young and inquisitive bears so we decide that this is not a good option either. 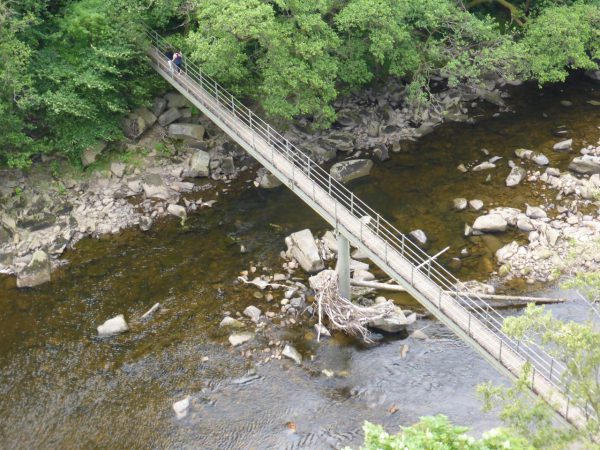 We head back towards the car re-tracing our steps along the trail. The map shows that there is a pub close to Featherstone Park Station and I am in need of a drink to calm my nerves after venturing a few feet onto the viaduct. We wander up the road to what looks like a pub, but it is soon clear that the Wallace Arms has recently closed. Not for a session, but closed until new owners are found. It occupies a cracking spot, but I imagine it difficult to establish a viable business in this remote area.

So once again thwarted it is back to the Unicorn for a pint whilst swatting biting creatures!