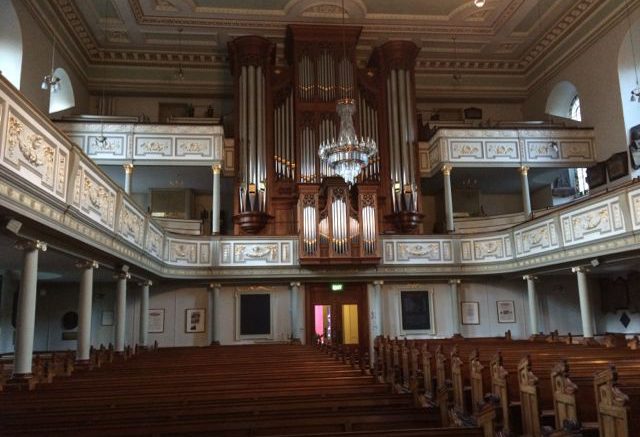 After months of travelling the Country I find myself travelling to London from Taunton this is a trip that I did frequently in the past when I worked near Old Street. Despite having worked in London for much of my working life I dislike travelling on the tube, much preferring to catch a bus or walk. I used to catch the 205 from Paddington to Old Street – I accept that this was not the quickest way to travel but at least for me it was stress free.

Today sees me once again on the 205 heading towards Euston. I have not done this bus trip for ten years and many of the sights are familiar. As we pass Madame Tussauds there are long queues waiting to visit the waxworks. I am reminded of a school trip back in the 1960’s. Our little village school, outside of Salisbury, used to have a day trip to London usually around Ascension day. It is amazing to think we used to head off by coach and then tour around London sight seeing, often all clambering on the tube, in awe of the hustle and bustle around us.

Of course we did not go to London unprepared, in the weeks prior to our trip we practiced crossing a road. Back in the 1960’s there was not much traffic in the village. In those days, unlike now, the pupils lived in the village and surrounding area and walked to school, those that lived on out lying farms rode bikes. The traffic through the village usually consisted of the occasional (very occasional) car, a few tractors and the local bus service. For a week or so we would practice crossing the playground. All lined up in a couple of rows of about twenty to twenty-five and on the given signal from the Headmistress (Miss Sylvester) we looked right, then left and right again (all clear!) so we crossed the playground. After a debriefing of our performance we are allowed to cross back.

Once Miss Sylvester was satisfied that we had the hang of crossing the playground we ventured out onto the road outside of the school. Now we are playing for real! We stand in line again and cross the road to the opposite bank (no pavement on the far side), clamber to the edge of the ditch and following suitable advice, not to dawdle, return. On one occasion we had to delay our crossing because the bus was coming. Fortunately our training had taught us not to step out in front of a bus and we survived. We were ready to venture to “the smoke”.

Just imagine our panic as we stand on one side of Marylebone Road waiting to cross. There is a mixture of excitement at what delights lay in store in the Planetarium and Madame Tussauds, but fear that despite all our training we are going to risk life and limb to get there! Fortunately we all survived our days out, but as you can see they left a lasting impression.

I do recall visiting Madame Tussauds and seeing wax works of David Emery hurdling to gold in the 1968 Olympics and Winston Churchill sat painting. I am sure there were many other historical figures but almost fifty years later these are the two that spring to mind. 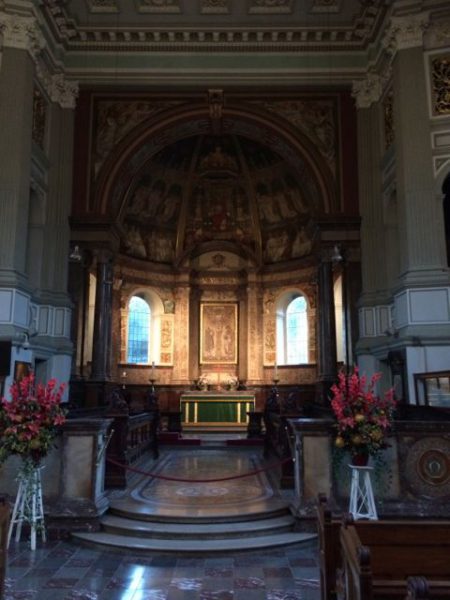 Entering the church there is organ music playing and the hectic world outside seems miles away. This is a splendid building designed by Thomas Hardwick and built in 1817, it is the fourth St. Marylebone Parish Church. The church’s history records that two famous people were born in the parish and worshipped at this church, Robert Downing and Charles Dickens. After a wander around it is time to head for Paddington to catch the train back to Taunton. 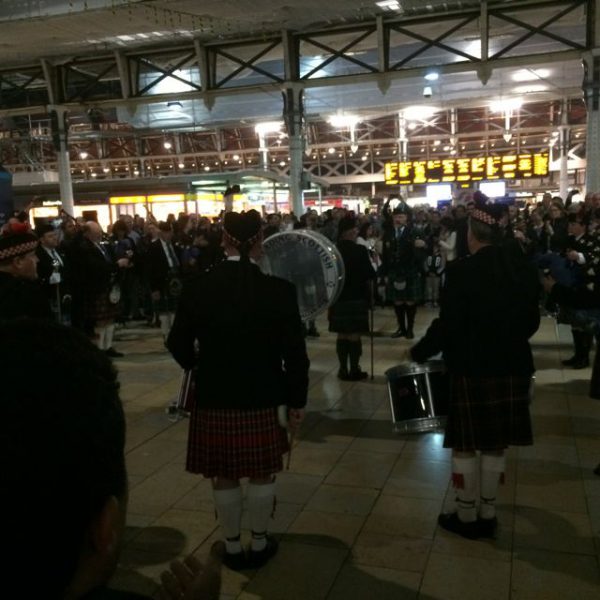 Entering Paddington station there is an unusual sound. It is the distinctive sound of bagpipes, the Reading Scottish Pipe Band are performing to a large crowd on the concourse. Just time to catch a couple of tunes before my train home departs.