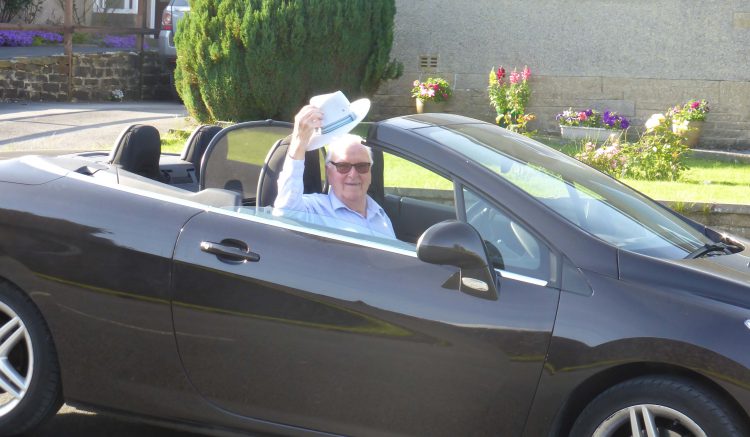 For the last couple of days I have had a bit of jip with my right knee. Long walks have become a bit painful. Nurse Lynnie decides that I should have a restful day. Thereby creating a good opportunity to catch up with some jobs around the van.

The other evening Carl had suggested that we visit Giggleswick School Chapel. You cannot help but spot the Chapel from wherever you are in Settle and Giggleswick. It is an impressive building standing high on the hill.

Today is the ideal time for us to visit. The Chapel is open to the public, but you have to go to the School first and sign in and collect a key. With the key comes a handy booklet telling us about the history of the building.

The booklet explains that the Chapel was a gift to Giggleswick School from Walter Morrison of Malham. The timing was perfect because the school were thinking of a suitable way to mark the Diamond Jubilee of Queen Victoria in 1897.

The Chapel was built on a projecting knoll of millstone grit. The walls are fitted into the rock where it comes to the surface. With its domed roof it is an impressive building from the outside.

Through the door and we are immediately struck by the beauty of the interior. Morrison wanted the Chapel to be constructed in such a way that it would not need further internal or external enhancement. The effect is stunning. The furniture is all made from Cedar imported directly from the province of Tucuman in the Argentines.

The dome and four pendentives are lined with glass mosaic. On a gold background in the lower part of the dome are sixteen angels playing musical instruments with their wings interlocked. It is a privilege to visit the Chapel.

The buildings of Giggleswick School are architecturally interesting. The school was founded in 1499 and has a long list of notable alumni, including the former presenter of Countdown, Richard Whiteley. He was taught by Russell Harty then an English teacher at the School.

We wander through Giggleswick village and then along the Ribble and walk into Settle. Lynnie spies Maurice cruising through the town with the top down on his car, his sun hat at a jaunty angle. As usual he is sharing his Al Green CD with the rest of the community, not too loud but loud enough. A mere youngster in his late eighties. The Bluebells classic song ‘Young at Heart’ was never more appropriate.

Later we meet up with Maurice, Jane and Carl for a good pub meal at The Talbot, another very enjoyable evening. I have taken a couple of pints of Theakston’s Best as lubricant so hopefully tomorrow the knee will feel the benefit and be fit for walking. 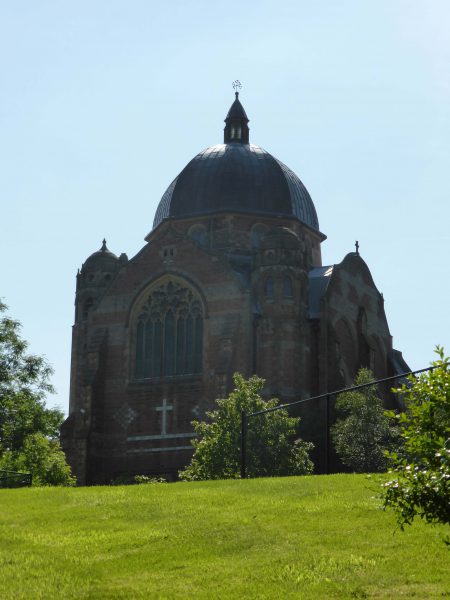 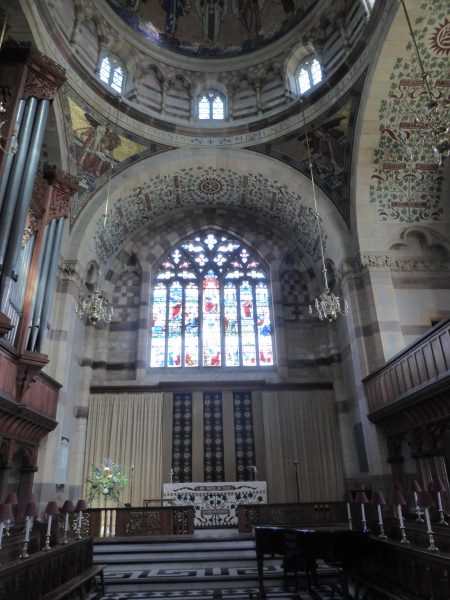 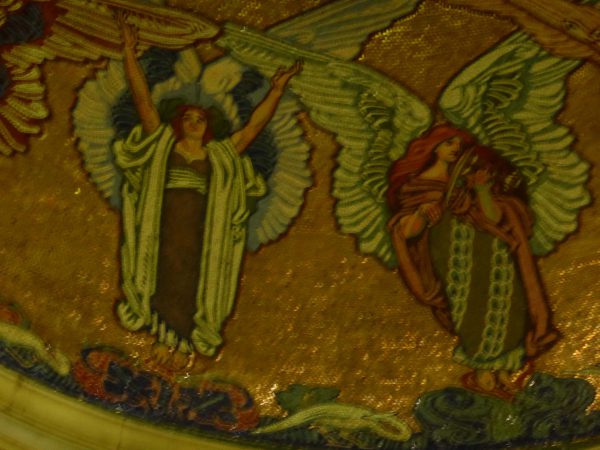